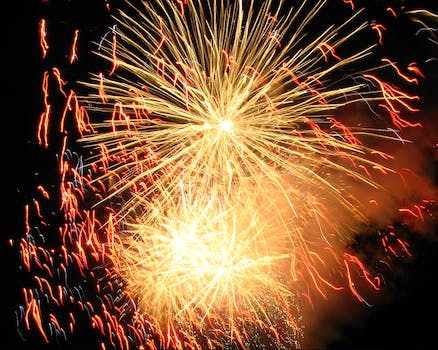 Thanks to some massive initiatives and a spike in successful campaigns, Kickstarter has gathered over $6 million in fees and commissions in the last calendar year.

Kickstarter has helped fund over $160 million worth of dreams to over 17,000 authors, musicians, tech entrepreneurs, designers, gardeners, and so many more since its launch in April 2009. Yet, in taking home five percent of each successful campaign’s pledges, the site’s biggest winner remains Kickstarter itself.

The New York-based crowdfunding site has gathered over $6 million in fees and commissions in the last calendar year, according to a report published by The Next Web. That’s nearly twice as Tim Schafer’s massively popular roleplaying game Double Fine Adventure, whose $3.3 million raised is the largest sum received through Kickstarter. (Pebble, the über-sleek smartwatch that’s already raised $6.6 million in pledged money, has three more weeks in fundraising and has yet to receive its money.)

Most remarkable is the sudden jump that’s come to Kickstarter’s fortune. The company took $2 million in fees through its first two years, but a recent surge in popularity has led to bigger project’s for the site’s community. In the past three months, five projects have eclipsed $1 million in funds raised: Pebble, RPG’s Double Fine Adventure and Wasteland 2, the iPhone-friendly Elevation Dock, and comic remake The Order of the Stick.

“Kickstarter’s accelerated growth in total funds raised is directly related to two other trends: an increase both in the number of projects funded, and in the amount raised, on average, by successful projects,” wrote The Next Web’s Benjamin Jackson, who posited that Kickstarter should eclipse the $200 million plateau sometime between June and November.

After that, the company’s growth potential really opens up.