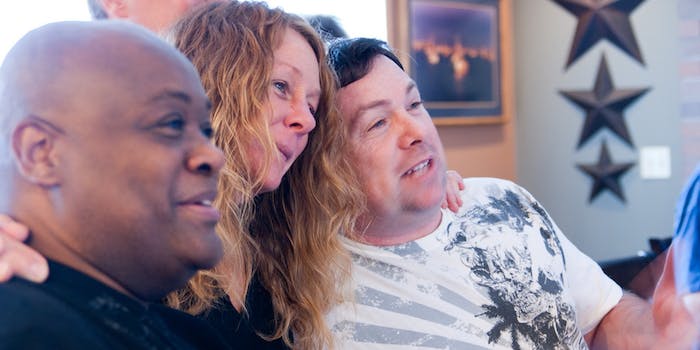 Just what we need: more emails about our friends' online activities!

Kickstarter projects can now get funded with a little help from your friends—not just likeminded strangers.

The crowdfunding site launched Follow Friends yesterday, a new opt-in feature it believes will make it easier for users to connect with community members and discover new projects.

Community members like Minneapolis, Minn., native Erica Mauter have already used Follow Friends to discover new projects, but not everybody’s been thrilled with the way that Kickstarter has implemented the feature.

Just as when one person follows another on Twitter, Follow Friends users get an email every time they’re followed. For popular backers like Gawker founder Nick Denton and Digiday editor-in-chief Brian Morrissey, that means an annoying influx of messages to their inboxes.

Hopefully that’s something that Kickstarter can fix in a hurry. As one tweet from blogger David Hobby suggests, some users are already threatening to leave the site:

To be fair, Hobby clearly isn’t that bothered by Twitter’s follower notifications, since he’s still using the site. Like Twitter, which allows users to choose whether or not they receive emails when new users follow them, Kickstarter includes a simple option to turn off email notifications.

Maybe someone can do a Kickstarter to launch a public-information campaign about how to log into websites and change your settings.