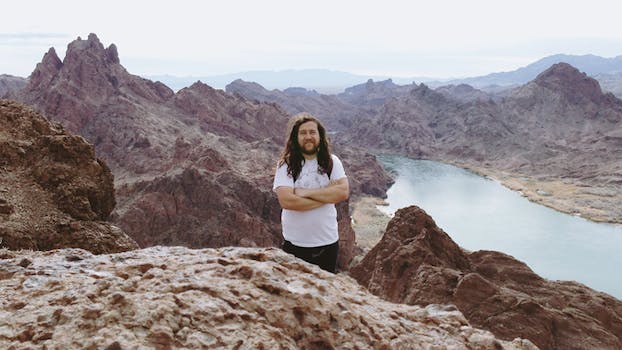 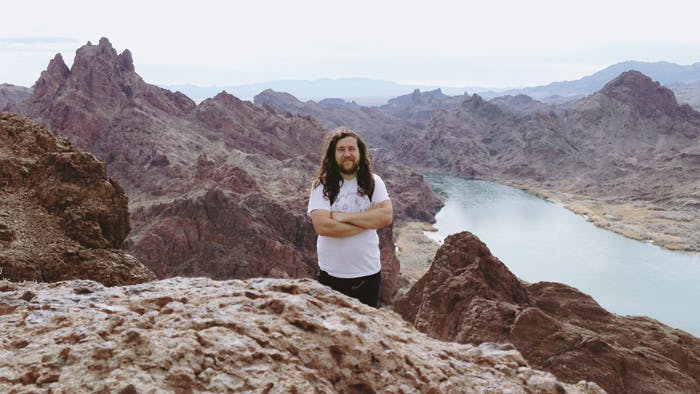 Right now Kevin Russ is sleeping in his car somewhere in central New Mexico, but by dawn tomorrow he’ll have hiked to the top of a nearby mountain where he’ll take a photo with his iPhone 5. Assuming he’s able to find a signal somewhere, he’ll upload a version of that photo—also processed within his iPhone—to his almost 45,000 Instagram and Tumblr followers. By tomorrow evening there’s a good chance he’ll have sold a print of that same mountaintop photo. This is his job. Are you jealous yet?

It’s been almost a year since the 30-year-old began leaving his home in Portland, Ore., to travel the country and take photos with his phone. At the moment he is on the first leg of a road trip that will take him through Arizona and up to Montana before entering Canada and eventually reaching Alaska sometime this fall. He has a vague idea of when he wants to be in each place, but there’s no timeline that he has to follow and no supervisor that he must check in with. 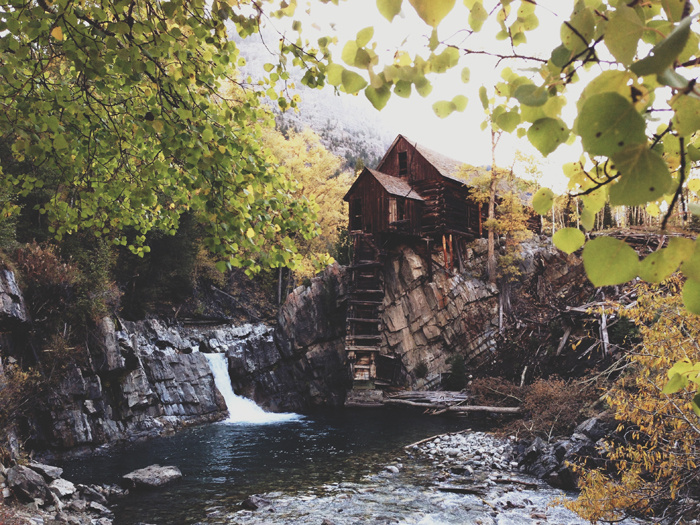 Photography began as a hobby during college, but it wasn’t long before Russ was shooting portraits so often that it was wearing him out. “I was meeting someone new every day,” he told me over the phone. “They would book a shoot and I would say yes. That was always a stretch for me because it wasn’t natural for me to be outgoing.”

To recharge, he traveled to the Portland coast to shoot landscapes without the hassle of models and contracts. Looking back, he remembers how that trip inspired him to consider a new life on the road. “It all started from wanting to see other places,” he said.

After his visit to the Portland coast, Russ began taking longer and longer trips. He was still using a DSLR until one day last March when every shot he took didn’t look right. Frustrated, he pulled out his iPhone and snapped a photo through Instagram. It sold the next day. He now uses his iPhone almost exclusively because of its convenience and ability to process photos.

Russ also thinks that people appreciate how he uses the same equipment that they have in their pocket. “I think people can connect to the photos a lot more because people have an iPhone or a smartphone with a camera,” he says. “If they were shot with a professional camera then I don’t think they would’ve caught the same attention.” 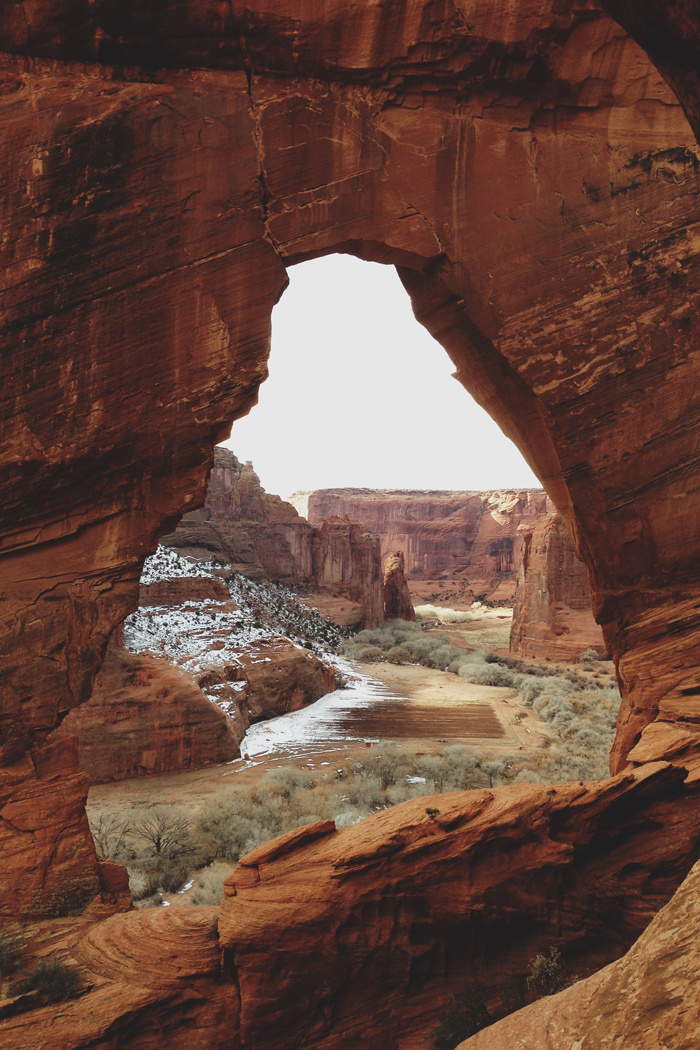