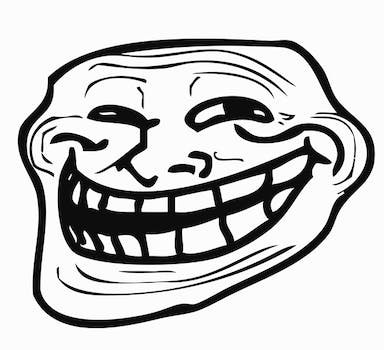 Is Kevin Mitnick up to some old tricks? Or is someone just impersonating him?

It’s been a long time coming, but last night it happened: one of the greatest hackers of the 20th Century (or was it just his doppelganger?) went up against Anonymous, greatest hacktivist collective of the 21st Century. If you blinked, you missed it, because as is typical of Internet wars, the Delete button was in heavy use, covering up the evidence.

Ah, but on the Internet, you can delete, but you can never hide. Tweets, that is. Especially when you are, or are pretending to be, someone as famous as Kevin Mitnick.

Mitnick was a legendary hacker at the dawn of the Internet and before. Convicted of wire fraud, computer fraud, and illegally intercepting a wire communication, he served nearly four years in prison.

Supporters were appalled, and started the Free Kevin movement; critics thought it nowhere near enough time, and started preparing for an influx of hackerdom which has indeed come to pass.

Unlike most of his sometimes poorly-socialized hacker peers, Mitnick’s style has always been more social engineering (i.e. mind games) than computer hacking, although classic hacking and phone phreaking have also featured in his exploits.

Tuesday night, he, or someone impersonating him, decided to play with Anonymous.

Mitnick has his own Twitter account, @KevinMitnick, but there is also @Kevinrnitnick, which has been around since Nov. 30, 2010, although it currently displays only a handful of tweets.

There used to be more, but they’ve been deleted; you don’t get to 1400 followers with no content. It bears all the hallmarks of a “play” or trolling account. Play accounts are useful for those who want to have fun online but not risk their corporate or personal accounts, which may be worth a considerable amount. The account may well belong to someone other than Mitnick, of course—someone who finds it useful to piggyback on notoriety.

“Trolololol at everyone falling head over heels for @kevinrnitnick. You do know how to read, don’t you?” tweeted Inkosi Inkosikazi.

@KittyCommando said, “@YourAnonNews that’s not the real mitnick. He has the m with an ‘r’ n ‘n’. The real one is one of my followers. That’s a fake profile”

Still, Tuesday’s events do tend to quack like a duck and walk like a duck. And the duck was awake and online not long after the flap, although silent during.

It all started with the seemingly-helpless tweet from the Nitnick (not Mitnick) account, “Yes it is true. My server was hacked again and mail spool was stolen. They didn’t rm me this time. *phew*” This is an apparent reference to the time Mitnick’s nameservers were hacked in 2009.

Next, a specific plea for help, “Please RT: $5,000 USD for anyone with information leading to the arrest of the hackers who broke into my server.” That only got rt’d by one of the senior Anons, YourAnonNews, so he upped his game to get their attention.

“@anonyops @youranonnews @anonymousirc Did you have anything to do with this? If so, they will find you,” he tweeted, daring them to take offence. At first they didn’t.

“@kevinrnitnick Why so accusatory? Why vague threats? We loved your book and this the return? Ok u got pwnt but don’t direct ur anger at us,” said YourAnonNews.

But then they did.

“Welp, #Anonymous has @kevinrnitnick‘s mail spool, and the lulz promise to be intense. A bitch named payback just landed,” said @Neal_Rauhauser. He had some fun fanning the would-be flames, tweeting, “@kevinrnitnick Broadcasting butthurt, dude? Yer too old, man, hang it up.” before admitting he knew who the owner of that account was, and that it was all a joke.

“@kevinrnitnick #anonymous perhaps U shud B asking Urself “Why me” rather than looking out there 4 wrongdoer. MayB U R wrongdoer?” tweeted the prescient @cosyupwithrain.

Whoever it was, he didn’t last long, admitting that it was all a setup and he was just in it for the lulz after just an hour or so of pointless, if amusing, drama. “How do you troll all of anonymous at the same time? SE [ed. note: socially engineer, ie mindgame] their handlers. @Anonyops @YourAnonNews @AnonymousIRC.” He then detailed the troll from his perspective.

1) You have to admit, Kevin Mitnick getting hacked again would actually be lulz.

2) This type of troll is fun for a Wednesday night.

YourAnonNews was not impressed. “@kevinrnitnick and here we were trying to be helpful by RTing your reward offers. HAVE YOU NO HEART MAN? :)” and “@kevinrnitnick 0hai. you forgot to put this on: http://bit.ly/GVLteg @Anonyops @AnonymousIRC” 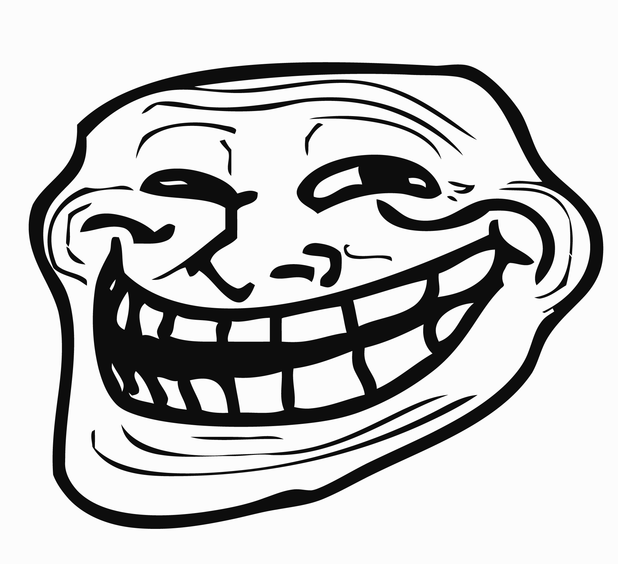 In classic Drama Llama fashion, the ten confessional and boasting tweets have been deleted, leaving only the five trolling ones. The Nitnick account retains the drama-causing tweets, and the tagging of each Anon account, perhaps in hopes the other two will wake up and fall for it, but when it comes to Anonymous and online drama, one just never knows.
I doubt they expected this.