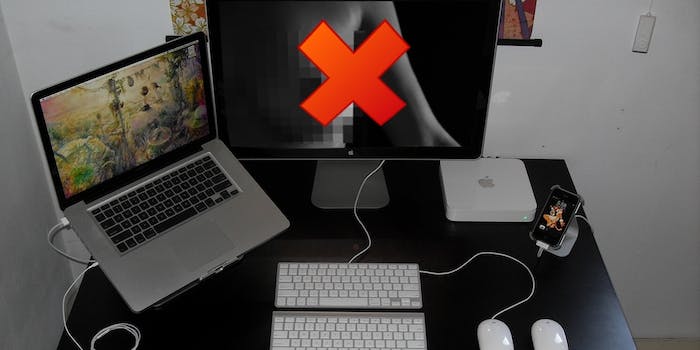 Bollaert was eventually arrested last December and charged with 28 counts of identity theft, two counts of extortion and one count of conspiracy. Investigators say Bolleart not only ran ugotposted.com but also changemyreputation.com, through which victims could pay anywhere from $250 to $350 to have their photos removed from ugotposted.

Investigators say victims of ugotposted faced harassment because contributors to the site were required to include links to the victims’ social media profiles. One victim wrote that she was “scared for [her] life” in an email requesting her photos be removed from the site, according to court documents.

Though this may be the first criminal case, Bollaert has already faced civil charges for his transgressions. Earlier this year, a federal district judge ordered Bollaert and Eric Chason, who allegedly co-founded ugotposted, to pay $385,000 to an unnamed victim of the site.

Bollaert already pleaded not guilty in January, but he will be arraigned at a hearing that is scheduled for July 16. Unless Bollaert changes his plea, this case will go to trial at a later date.

Remixed photo via flyzor/Flickr (CC BY 2.0)