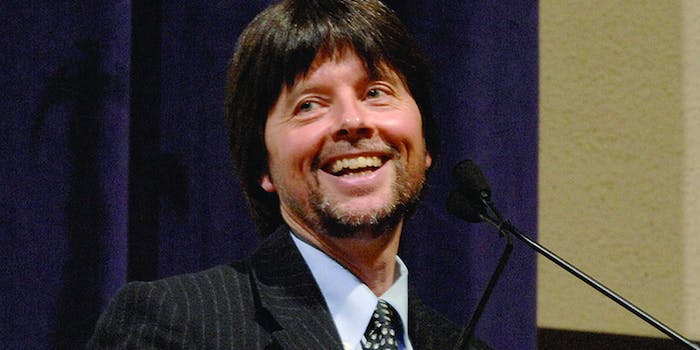 An online petition seeks to have one of prosecutors of the Central Park Five fired from her job at Columbia Law School.

A Ken Burns documentary on the wrongful conviction of five minority teenagers has inspired an online petition to get one of the lead prosecutors of the case fired from her current job.

On April 16, 2013, PBS aired The Central Park Five, the 2012 Ken Burns film that covers in great detail the 1989 “Central Park jogger case,” a case in which Trisha Meili was assaulted, raped, and left for dead (she would miraculously survive). Police arrested five teenagers—Yusef Salaam, Raymond Santana, Kevin Richardson, Antron McCray, and Kharey Wise—and forced confessions out of them, which would result in their convictions. In 2002, however, those convictions were vacated after the true perpetrator confessed to his crime.

Among those watching the documentary that night was Frank Chi, a 28-year-old political consultant. He was so disturbed by their wrongful conviction that he took to Google to find out the name of one of the main prosecutors. Chi learned the name of his target, Elizabeth Lederer, and that not only was she still an assistant district attorney, but that she was also teaching at Columbia University’s school of law.

That wasn’t enough to placate Chi. An hour after posting the above tweet, he took to the platform once again, this time to push a petition to get Elizabeth Lederer fired from her teaching position at Columbia.

“No individual who is responsible for locking up innocent boys for years should ever step foot in a classroom to teach students,” the petition reads. “Ever.”

Chi’s online effort gained some traction on Twitter. Legendary hip hop group De La Soul came across it and tweeted it to 27,000 followers.

The petition also got the attention of Raymond Santana, one of the five men who was wrongfully convicted. Santana retweeted Chi’s original tweet.

@santanaraymond thank you for tweeting out that petition. Your strength inspires all of us. Lederer needs to go. #CP5 #CentralParkFive

Chi even tried to get Ken Burns on board, but the documentarian refused.

“it is just simple retribution and we are appalled by it,” he told the New York Times on Thursday. “We don’t subscribe to any of it.”

Burns’s condemnation aside, the petition seems to be doing quite well, at least in terms of getting people to sign. As of this writing, it has collected 5,835 of the 6,000 signatures.

Lederer is still teaching, though Columbia University did scrub her original bio to remove any mention of the Central Park jogging case.

Photo via University of Mount Union/Flickr