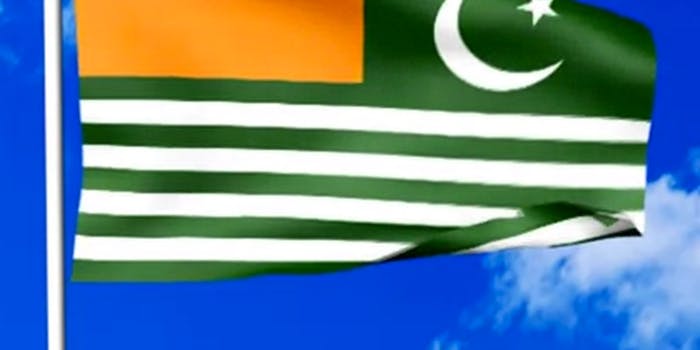 The northernmost state in India became the latest to pull the plug on YouTube in response to the anti-Islam film, Innocence of Muslims.

The government ordered Internet service providers to restrict access to the social-sharing sites in response to Innocence of Muslims, the controversial anti-Islam video that has sparked protests across the world.

According to IBN-Live, the government of Jammu and Kashmir, the northernmost state in India, is enforcing section 5(2) of the Indian Telegraph Act 1885. The order said the blockage was for public safety and to maintain public order.

“The government directed all licensed Telecom Service Providers and Internet Service Providers to make arrangements to ensure that their subscribers in Jammu and Kashmir should not be able to download or upload the contents,” the order said.

Officials from the ISPs in Kashmir have confirmed that the government has blocked the two websites, but  Jammu and Kashmir Minister for Information Technology Aga Ruhullah has denied the blockage.

“There is not any ban on these websites,” Ruhulla said to Greater Kashmir. “I don’t have proper information of it. I can’t confirm whether there is any technical snag in it.”

The ban comes on the heels of India’s government asking Kashmiri-based ISPs to create a “fool-proof” monitoring system for the Internet to cut down on the spread of propaganda in the region.