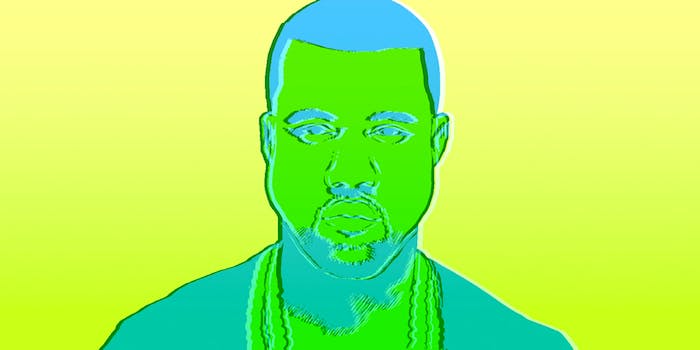 The hilarious memes that welcomed Saint West into the world

The heavens have opened up and the lord has blessed Kim and Kanye with a beautiful baby boy.

The heavens have opened up and the lord has blessed Kim and Kanye with a beautiful baby boy. To give thanks for these bountiful blessings, the Kardashian-Wests have chosen to name their son, Saint West.

Perhaps the Internet had its hopes too high when, two years ago, Kimye announced their first-born child would be named North West. Naturally, the world was praying for another celebrity baby to be named after a cardinal direction. But global superstars are full of surprises.

“Saint West” became the top trending topic immediately after the announcement on Monday. And just like that the two-day-old baby broke the Internet before knowing it existed. The only thing left for the “I Am A God” artist and “the girl who became a superstar all from a home movie” to do was recognize their son as a heavenly figure.

And, so, the heavenly tweets followed.