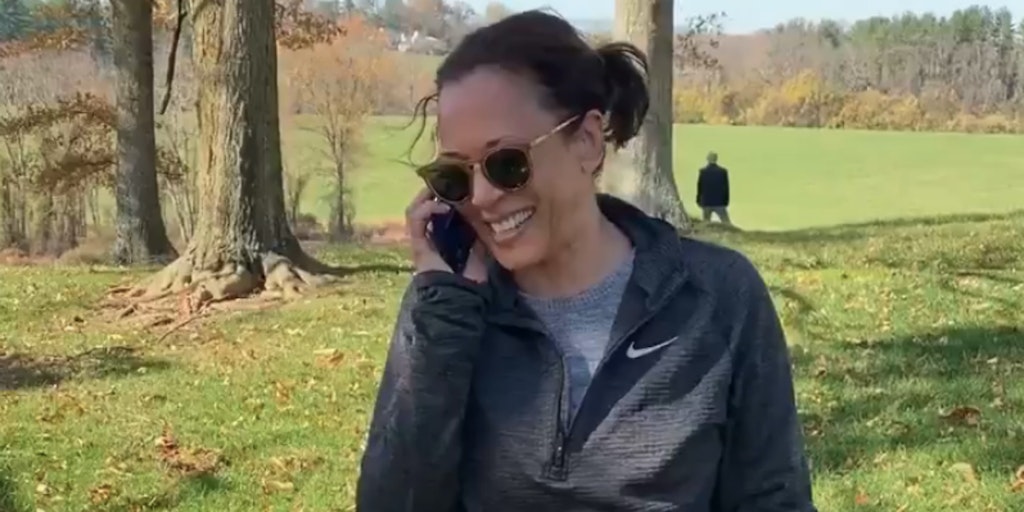 Kamala Harris’ ‘We did it, Joe’ gets memed on TikTok

A lot of people made the same joke about Harris spiking Biden's drink. Others had more creative takes.