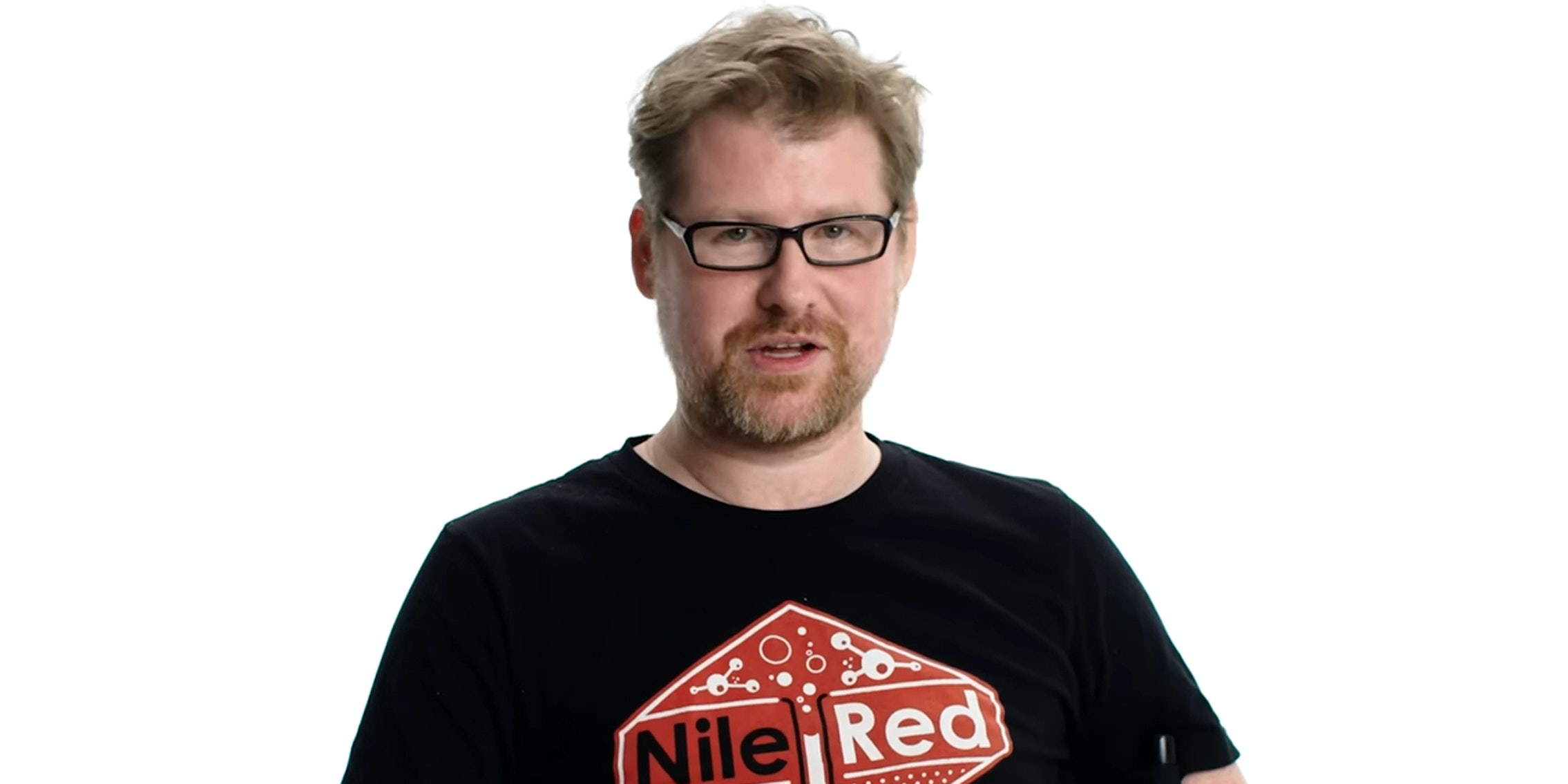 The show will continue, though.

Nearly two weeks after the news that Rick & Morty co-creator Justin Roiland was charged with felony domestic battery and false imprisonment in 2020, Adult Swim has “ended its association” with him.

According to a tweet from the official Rick & Morty account, the show will still continue without Roiland, and the “talented and dedicated crew are hard at work on Season 7.” The replies to the tweet were disabled, but in the quote tweets, a lot of fans applauded Adult Swim for keeping the show going while removing Roiland.

The show was given a 70-episode order in 2018, and it’s less than halfway through that.

According to the Hollywood Reporter, sources close to the show claim Roiland, who voices both Rick and Morty, will be recast, and co-creator Dan Harmon will be the showrunner. It’s not clear what will happen to Hulu’s Solar Opposites, which Roiland co-created, or new series Koala Man, which he executive produced.

As NBC reported, Roiland pleaded not guilty to the charges in October 2020, and is due back in court in April for another pre-trial hearing. In the wake of the news about the 2020 charges, however, more stories started coming out or recirculating about Roiland’s behavior with fans over the last decade. Multiple accounts on Twitter, Reddit, and Tumblr claim Roiland engaged in a pattern of predatory and manipulative behavior, often with underage fans online.

On Wednesday, Hulu reportedly followed Adult Swim’s lead, telling Entertainment Weekly in a statement that the streamer and 20th TV Animation “have ended our association with Justin Roiland.” Solar Opposites and Koala Man will apparently continue without him.