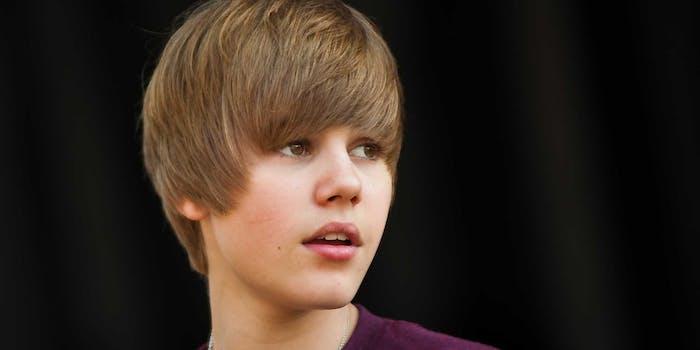 Canadian pugilist and Usher acolyte Justin Bieber was recently deposed. Let's all revel in his suffering.

Canadian pugilist and Usher acolyte Justin Bieber was recently deposed because his bodyguard allegedly beat up a photographer. Let’s all revel in his suffering.

In this clip, Justin Bieber interrupts the lawyer who’s asking him questions. “Remember earlier today,” the lawyer begins, “when I asked you—”

Later, he says “I object”—a classic thing to say in a deposition, because it is not a courtroom and he is not a lawyer.

This clip is good because it is about Selena Gomez, who seems like a very nice girl. Also the plaintiff’s lawyer says to Bieber’s lawyer, “Be a lawyer, man,” which is a super-professional thing to say. “Be a lawyer, man.”

In this clip, Bieber calls the plaintiff’s lawyer “Katie Couric” and compares the deposition to 60 Minutes. That’s pretty much all you need to know about that.