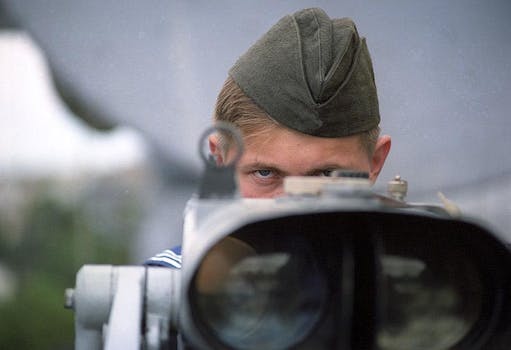 Documents obtained by the ACLU show that the government read more of citizens' emails in 2011 than it did in 2010.

Do you remember when you sent your latest email? Because federal law enforcement sure might.

According to documents recently obtained by the American Civil Liberties Union and released Thursday, surveillance orders on U.S. citizens’ email activity, which do not require a warrant or citizens’ consent or knowledge, has risen sharply in the past two years. Federal agencies ordered surveillance on almost 1,000 citizen emails in 2010 and more than 1,600 in 2011. That’s a big jump: in 2009, the number was under 500 and had never reached 100 before 2007.  Note that the law limits them to reading information about an email—who it’s to, from, and the Internet protocol (IP) address and location of the sender and recipient—but not the message’s actual content.

The numbers focus on two methods of surveillance, called “pen registry” and “trace and trap,” which originally referred to physical devices that the FBI used to monitor ingoing and outgoing calls, respectively. Thanks to the Electronic Communications Privacy Act of 1986, law enforcement doesn’t need a warrant to legally use these methods; it simply needs to certify to a court that it’s relevant to an investigation. And thanks to the Patriot Act of 2001, that 1986 law extends to emails, too.

If you think that the Electronic Communications Privacy Act of 1986 sounds a little behind the times, you’re not alone. In conjunction with releasing their FOIA request, the ACLU has created a widget for people to ask their representatives in Congress for an update to that law, featuring this thesis:

“Online privacy law shouldn’t be older than the Web.”