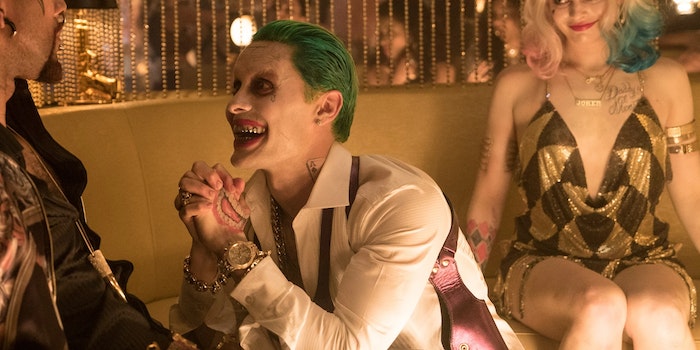 At long last, he says 'We live in a society' out loud.

“We live in a society” is the most iconic line the Joker never actually said onscreen. Starting out as an unrelated meme in 2018, the line gradually became linked with the Joker until fans actually petitioned for Joaquin Phoenix to say it in 2019’s Joker. Now, Zack Snyder has made that dream a reality.