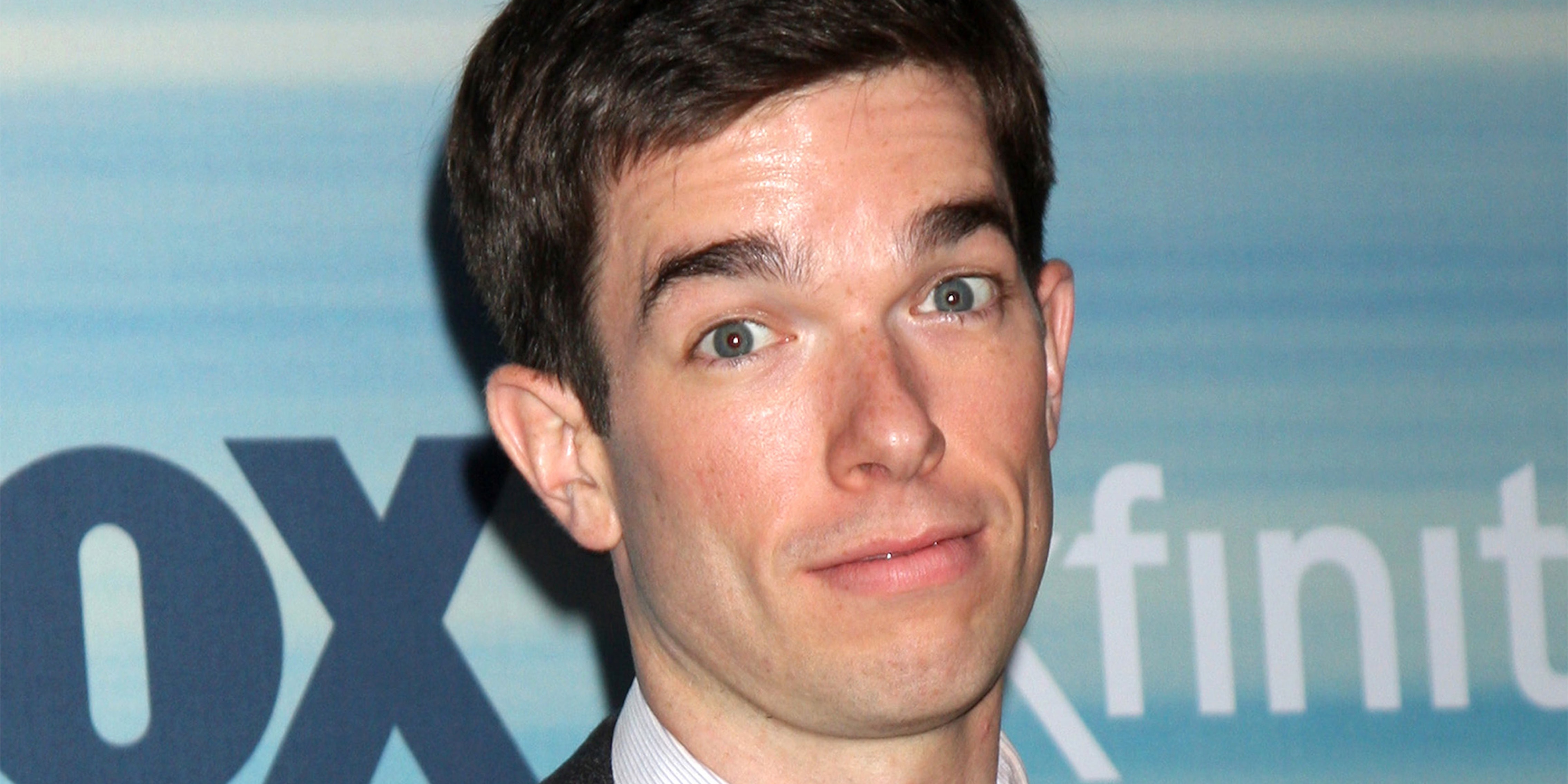 A reminder that John Mulaney is 'just a regular human being who makes mistakes.'

Over the weekend, the internet once again became unmoored regarding comedian John Mulaney.

A recent photo of Olivia Munn, who he is dating, quickly led to pregnancy rumors (which Mulaney confirmed on Tuesday night on Late Night With Seth Meyers). And the Mulaney discourse reached peak levels of unhinged.

“I got into this relationship that’s been really beautiful with someone incredible,” he told Meyers, adding that she “held his hand” through his recovery after going to rehab in late 2020. “And we’re having a baby.”

Back in May, when Mulaney was being featured on gossip site Deuxmoi, I tried to unpack why people had such a personal reaction to news of his divorce from Anna Marie Tendler. Then, and now, the term “parasocial relationship” was invoked to describe this one-sided fixation.

Mulaney is doing standup shows again. Some people took issue with him featuring Tendler so prominently in his standup, though it was rightly pointed out that he is hardly the first comedian to talk about his wife in his act.

“The wholesome wife guy thing was a weird projection from the start,” said Twitter user @boywaif.

People were also upset that Mulaney talked about not wanting kids in his act and has now impregnated Munn. Though some people directed that energy in a different direction.

The Daily Dot reached out to a few Mulaney Twitter stan accounts for some insight here. One, @michthemood, says that the recent news is “a lot to hear, but it’s his personal choices and it’s his life, which we cannot do anything about.”

They got into Mulaney via his standup specials, like a lot of fans, but add that “it’s not my place as a fan to criticize his choices. I think other stan accounts are still shocked by his divorce and moving on, but people change and that’s normal, even more so when you’re in the spotlight. He’s a human being and he deserves to do what makes him happy.”

Another, @chaoticmulaney, went viral for a tweet that used the “Did it hurt?” meme to address the fixation on Mulaney. They tell the Daily Dot they got into Mulaney after coming across a bit from his special The Comeback Kid on YouTube in 2017: “I wasn’t in a good place mentally and by watching his standup my mental health got so much better because he was the biggest source of serotonin for me.”

This mirrors a lot of fan reactions: His comedy made them feel good and his on-stage persona was part of that.

“I think people have developed a parasocial relationship with him because he is such a comfort human being for a lot of people, including myself,” says chaoticmulaney. “What happens when you romanticize a grown-up man just based on some jokes he has made in his standups? You get upset when it’s revealed to you that he’s just a regular human being who makes mistakes.”

Update Sept. 8, 7am CT: This article has been updated to include Mulaney’s recent comments on Seth Meyers.