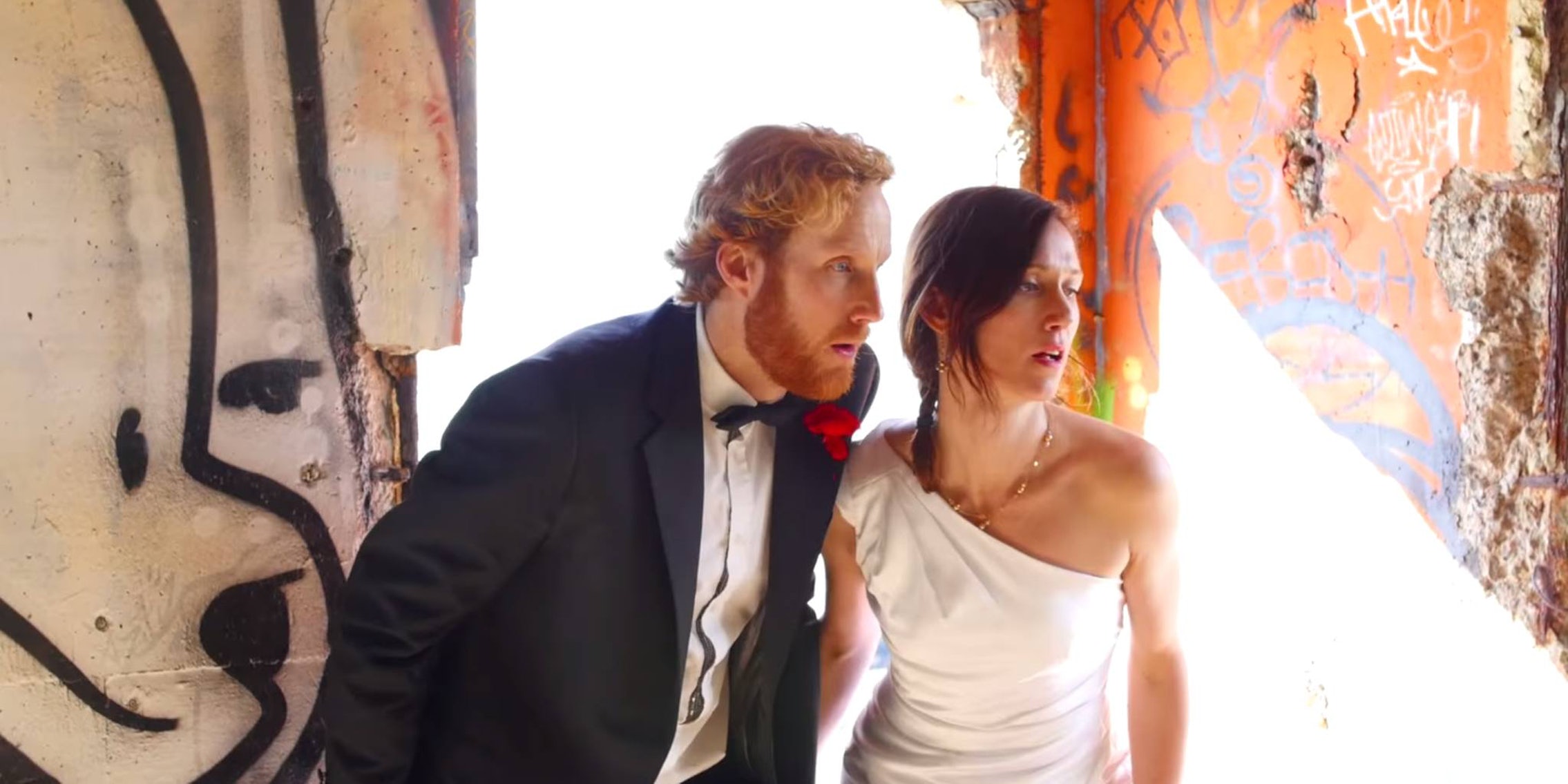 Couple turns save the date into epic action movie

Attention-starved wedding gimmicks are a modern go-to for wildly in love people wrapped up in their temporary grandeur. Who are we to hate on elaborately staged true love?

Operation save the date. Get it? Look, let’s just be thankful that none of us actually know these people and have to dispense obligatory Facebook likes at every wedding cycle weigh station.