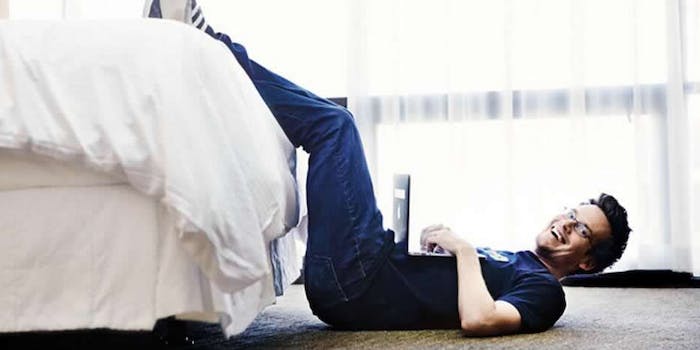 Is #johning the new #planking?

The upcoming The Fault in Our Stars movie means that mainstream news organizations are having to find ways to write about John Green’s “Internet fame,” and oh boy, are they off to a good start.

In the first of what will probably be many magazine photoshoots, the Hollywood Reporter made John Green pretend to be writing on his laptop in the least comfortable pose imaginable. Please take note of his technique, aspiring novelists and vlog superstars. 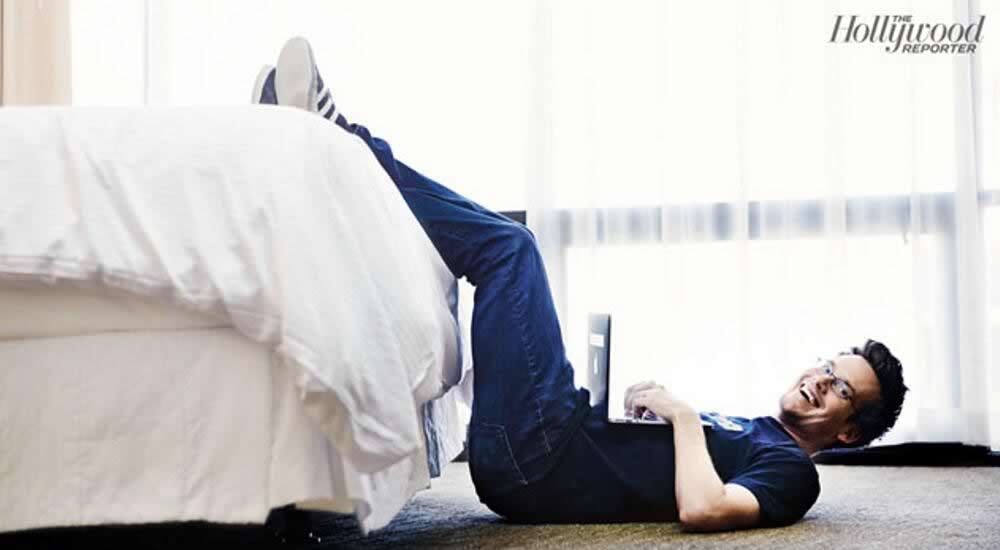 This awkward photo quickly caught the attention of John Green’s friends and fans, with fellow vlogbrother Hank Green posting a selfie of himself in the same pose.

Yes, this is how Internet People look like when they’re working. We now have photographic proof. 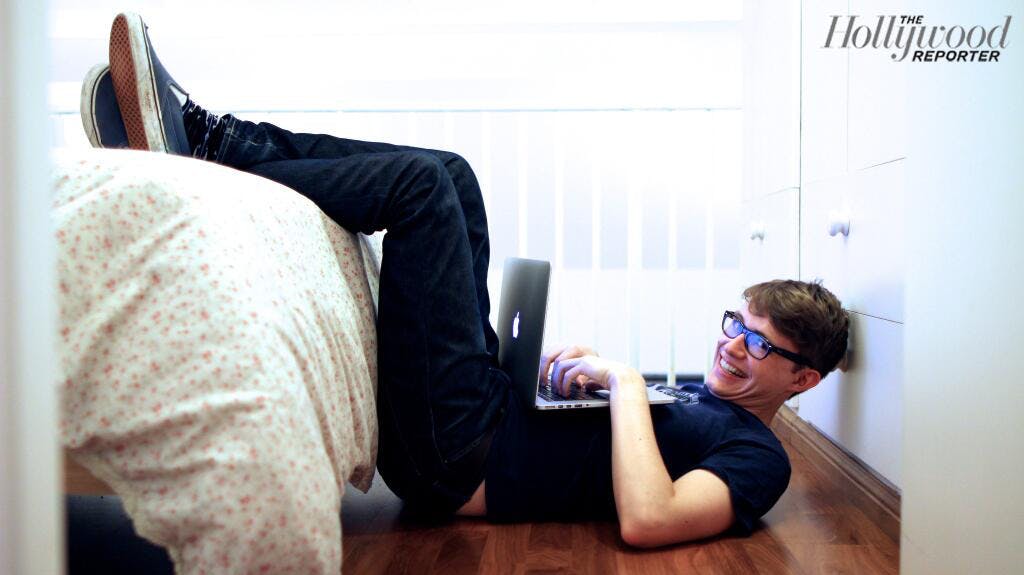 Had to wait until I got home from work to try #Johning https://t.co/69fkzHWQln

Due credit: @emilydianaruth came up with the initial idea for #Johning. We’re very happy that it took over twitter while we slept.

ICYMI, Wesley got in on the latest twitter craze: #Johning “I’m writing a book about farts.” pic.twitter.com/c3K3Ah3YdG

Is #johnning (or #johning) the new planking? Probably not, but we can almost certainly expect more awkward, supposedly Internet-themed photoshoots in John Green’s future.