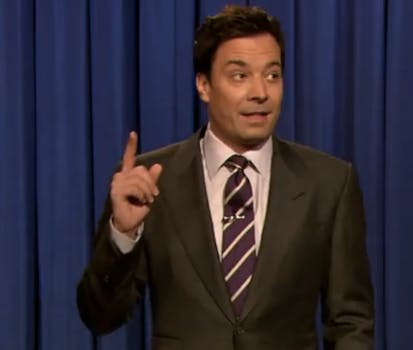 Also in today's roundup: Mike Tyson overshares, you (yes, you!) can name Pluto's moons, and Kate Upton Kate Uptons like only Kate Upton can.

Last but not least, watch a dog go nuts when his owner walks in with a cardboard cutout of himself: