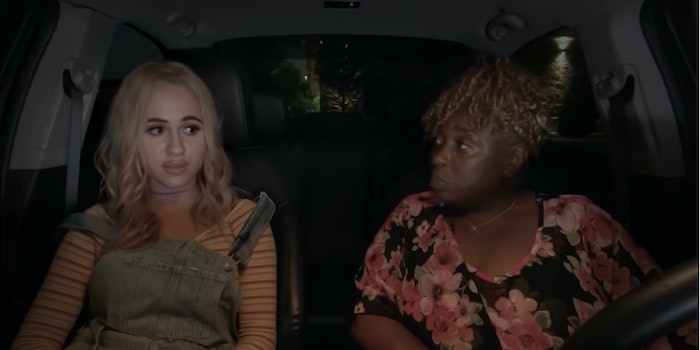 More than $50,000 has been raised for Jones, who thought she was cast in a real documentary.

Jeanise Jones, the woman hired as a babysitter in the new Borat film, was apparently not in the loop about her role in the movie. And now her pastor is trying to get her properly compensated.