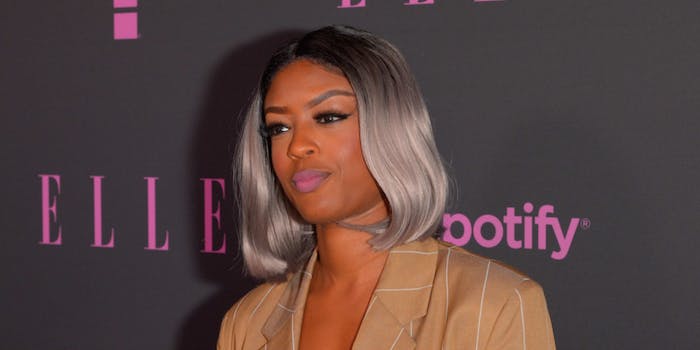 She will be the first Black woman to play Batwoman.

The CW has found its new Batwoman, with Javicia Leslie replacing Ruby Rose next year.

Rose left the show after playing Kate Kane for just one season, an unexpected and highly unusual move for an actor with this kind of high-profile leading role. Neither Rose nor the CW have confirmed exactly why she left, but there’s speculation that she wasn’t comfortable with the high-pressure workload of filming a 20-episode season in Vancouver, causing friction among the cast and crew.

“We’ll never erase [Kate Kane],” showrunner Caroline Dries told the Hollywood Reporter. “In fact, her disappearance will be one of the mysteries of season two.”

The new Batwoman is called Ryan Wilder, a former drug-runner who is described as having a very different personality to Kane: “Likable, messy, a little goofy.”

One of the key selling-points of Batwoman was the fact that it’s a mainstream superhero show with a lesbian lead. Knowing this, the show’s creators made it clear that Ryan Wilder is also gay, and they made sure to cast a queer actor in the role. Javicia Leslie identifies as bisexual and is the first Black woman to play Batwoman.

Leslie previously starred in the shows The Family Business and God Friended Me. The coronavirus lockdown delayed Batwoman‘s return. It’s now scheduled to be released in early 2021.