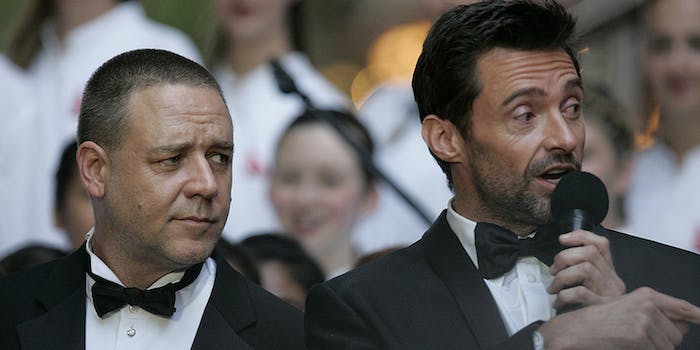 How Javert from ‘Les Mis’ conquered the Internet overnight

As a narrative, Les Misérables has enjoyed a long and winding journey from 19th-century novel to Broadway phenomenon to several blockbuster Hollywood adaptations. The most recent of these, a 2012 musical version, offered some unintentional humor in a performance by Russell Crowe as the villainous and obsessed Inspector Javert.

His rude self-introduction in the film gave rise to an “Interrupting Javert” meme on Tumblr, but lately a different moment—when Crowe is staring out through a smudged window with a vaguely melancholic expression—has infected every nook and cranny of Imgur.

“Javert has actually been used as a reaction GIF for years,” Sarah Schaaf, Imgur’s community director, told the Daily Dot in a phone call. “It’s for when you’re disappointed—but maybe just mildly—or left out.” Schaaf cites two early examples: “When I am too old to play in the ball pit” and the more contextually apt “When my new bottle of Windex still leaves streaks.”

But the meme really took off on Thanksgiving, Schaaf said, when user MjingaSana flipped the GIF on its side. “MRW [my reaction when] my Mom says I can’t open the oven to see if the turkey is done,” the caption reads. The post was upvoted some 15,000 times.

After that, there was no stopping him. The “Javert your eyes” tag was born.

“We started to see GIF combinations, and some mixing with older memes like Dick Butt,” Schaaf said.

“MRW I see someone wearing the same outfit as me and I realize how stupid I look”:

“MRW I am outside and the subway door closes with my friend inside”:

“MRW checking my CD for scratches”:

“mrw my friends dont invite me to play minecraft”: 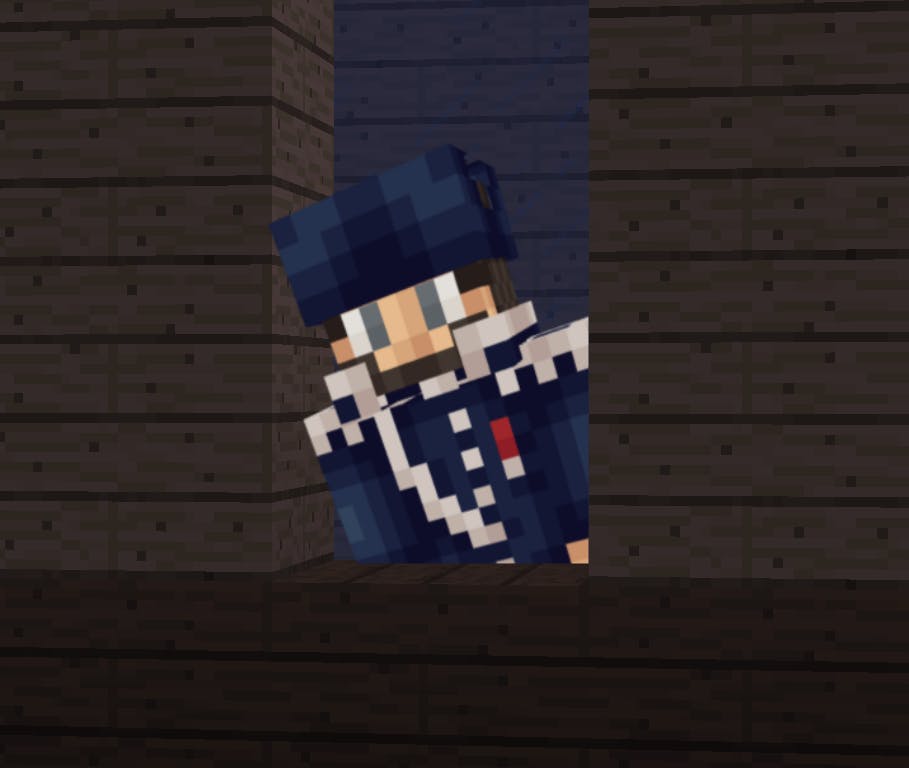 Twists on the “Javert your eyes” concept have proved so popular, in fact, that Imgur’s daily newswire email—which collects posts with the most views and upvotes—is full of nothing but. Users have even started to get meta with the craze, reacting to Javert with more Javert: “MRW I click a gif on the front page.” “MFW I think all the Javert posts are gone.”

“MRW I figure out a way to jump on the Javert bandwagon”:

“Looking through Imgur as of late”:

“Panda has had enough of this”:

Just what’s so funny about the humorless Javert, anyway? “I don’t really know,” Schaaf admits, “and that’s what’s so amazing about Imgurians and online communities: They just latch onto something you wouldn’t think would be great and turn it into a phenomenon. I don’t know why it was this and not a GIF from another movie, but I’m glad it was.”

And so are we.