Yamaguchi-gumi is the largest yakuza organization in Japan, with over 20,000 members—it even publishes an official magazine. But, print being dead, they’re shifting their focus to the Internet with a webpage for something called the “Banish Drugs and Purify the Nation Alliance.”

The feel-good, anti-drug site, mostly given to pretty images of parks and flowers in bloom, may seem strange to those more familiar with the American mafia. The yakuza, however, are a quasi-legal group in Japan, with roots that date back to the feudal era. The Yamaguchi-yumi in particular adhere to moral codes: Members are expressly forbidden to engage in drug trafficking. 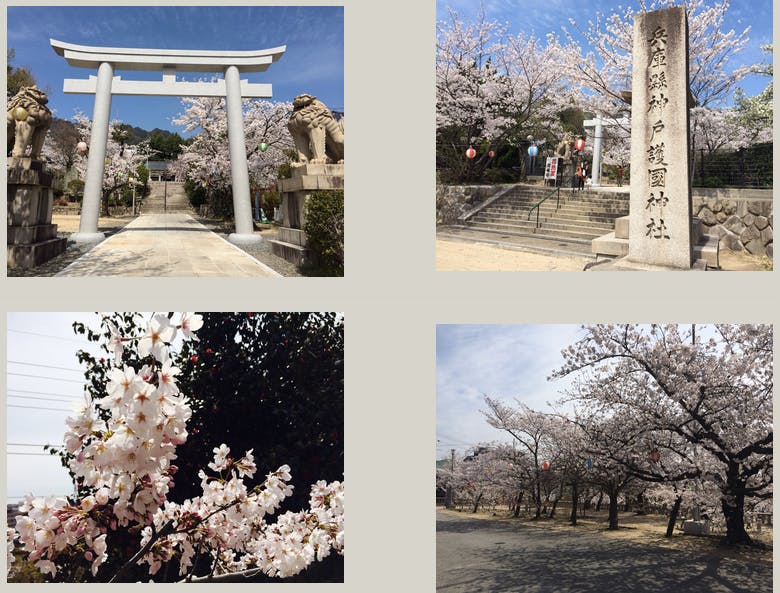 While brutal crime and extortion are the norm for the Japanese mob, and police and media are compelled to refer to them by the term “bōryokudan,” or “violence group,” the syndicates prefer to style themselves as “ninkyō dantai,” or “chivalrous organizations”—a designation less ridiculous than you’d think. The Yamaguchi-gumi’s home city of Kobe is incredibly safe in part because petty criminals fear their reprisals, and they were widely praised for post-earthquake relief aid seen as more timely and efficient than government efforts to provide the same support.

Still, that’s hardly an excuse for this fawning folk-style theme song, with lyrics that seek to impart the value of ninkyō, a masculine ideal that comprises protection for the weak and rebellion against injustice: “Nothing but ninkyō, that is the man’s way of life. The way of duty and compassion, bearing the ordeal for our dream,” per the Guardian’s translation.


Aside from touting the yakuza’s refined ethos and highlighting their civic-minded activities as a common U.S. fraternity might, the site contains historical photos as well as arguments against the spread of narcotics, viewed as a grave threat to the country. On a linked page, meanwhile, an unnamed author expounds upon the loss of traditional values in Japan.

Could all this public relations work be a part of current Yamaguchi boss Shinobu Tsukasa’s pointedly expansionist policies? The group continues to grow despite police crackdowns, becoming more prominent in Tokyo (not exactly their turf) and internationally. It stands to reason that, when stepping on another gangster’s toes, you want to make a good impression with the civilians under his thumb: Back in 1980s, the Yamaguchi-gumi waged bloody war against the Dojin-kai syndicate, incurring a lot of collateral damage and tarnishing their reputation. What better way to win people back (and recruit new thugs) than with a cuddly online presence?