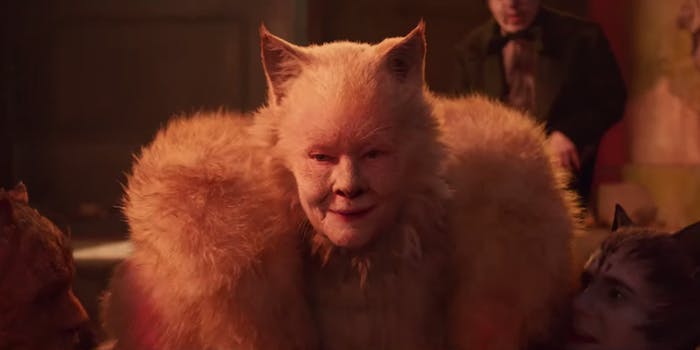 Human-animal hybrids are about to become a real-life thing

It's not just a concept in the movies anymore.

Japan just gave the thumbs up to a scientist who wants to create human-animal hybrids (cue the collective gasp of horror).

The experiment is spearheaded by the University of Tokyo’s stem cell biologist Hiromitsu Nakauchi. Even though scientists have mixed human and animal cells in the past, laws made it impossible to grow the embryo past 14 weeks. Now that Japan overturned those restrictions back in March, Nakuchi was given the go-ahead to bring human cell-infused animal embryos to full maturity–a move that sounds scary, but could potentially save the lives of many.

In the future, Nakauchi hopes to be able to develop human organs in animals that could be used in transplants.

“We don’t expect to create human organs immediately, but this allows us to advance our research based upon the know-how we have gained up to this point,” Nakauchi told the Asahi Shimbun.

Unsurprisingly, there are scientists who are also raising concerns. Among them is Jiro Nudeshima, a life-science ethics researcher, who said that the experiment is “problematic” both ethically and in terms of safety. But Nakauchi is assuring the public that his experiment will not produce real-life horror characters like Frankenstein, Pigman, or the cats in Cats.

“The number of human cells grown in the bodies of sheep is extremely small, like one in thousands or one in tens of thousands,” he told the Asahi Shimbun. “At that level, an animal with a human face will never be born.”

As an additional precaution, the government has established guidelines with the researchers to ensure nothing too creepy is created as a result of the mixing of cells. For example, if too many human cells are found in any experiment, it will be promptly terminated. Hopefully, these measures will keep Pigman and other human-animal monsters in the horror movies where they belong.