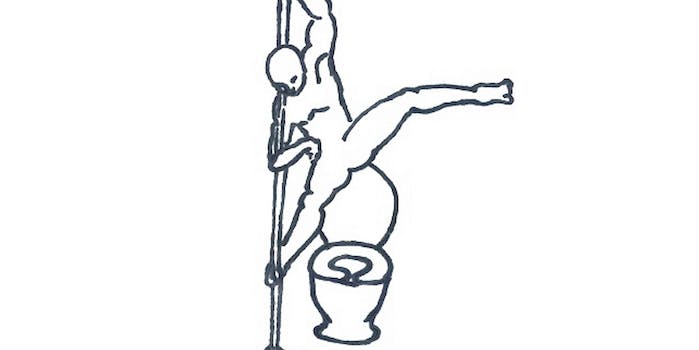 The art of taking a dump finally gets an update.

Japan is A1 when it comes to #2. Toilets are heated, bidets are plentiful, and snazzier models even include white noise options and festive LED lights. No wonder a Japanese website would choose to take the art of shitting to the next level to keep pace with such pooping innovations.

The website 48 Ways to Poop is—you guessed it—entirely dedicated to disrupting your bowel movement. It starts off innocuously enough, with everyone’s favorite method referred to as the “missionary position” and its floating, public restroom-friendly counterpart referred to as the “air chair.” 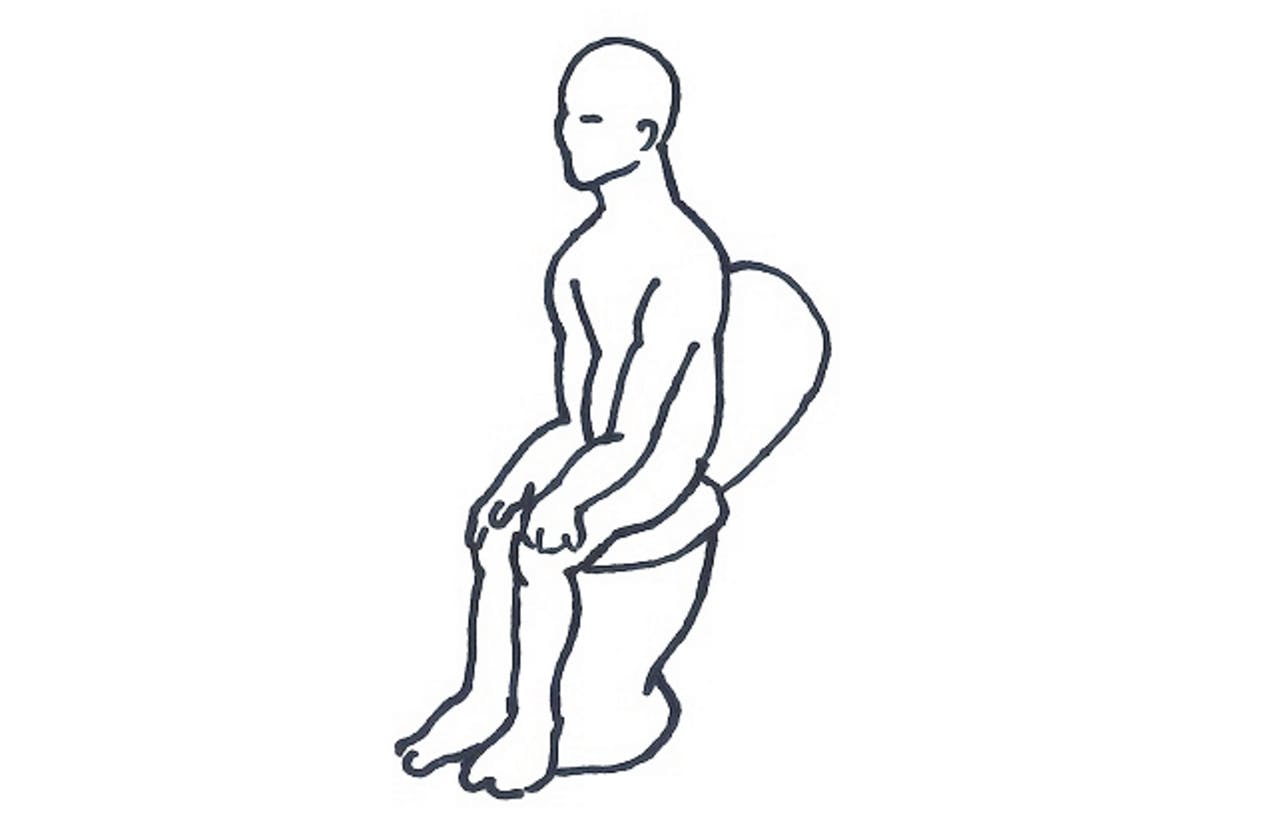 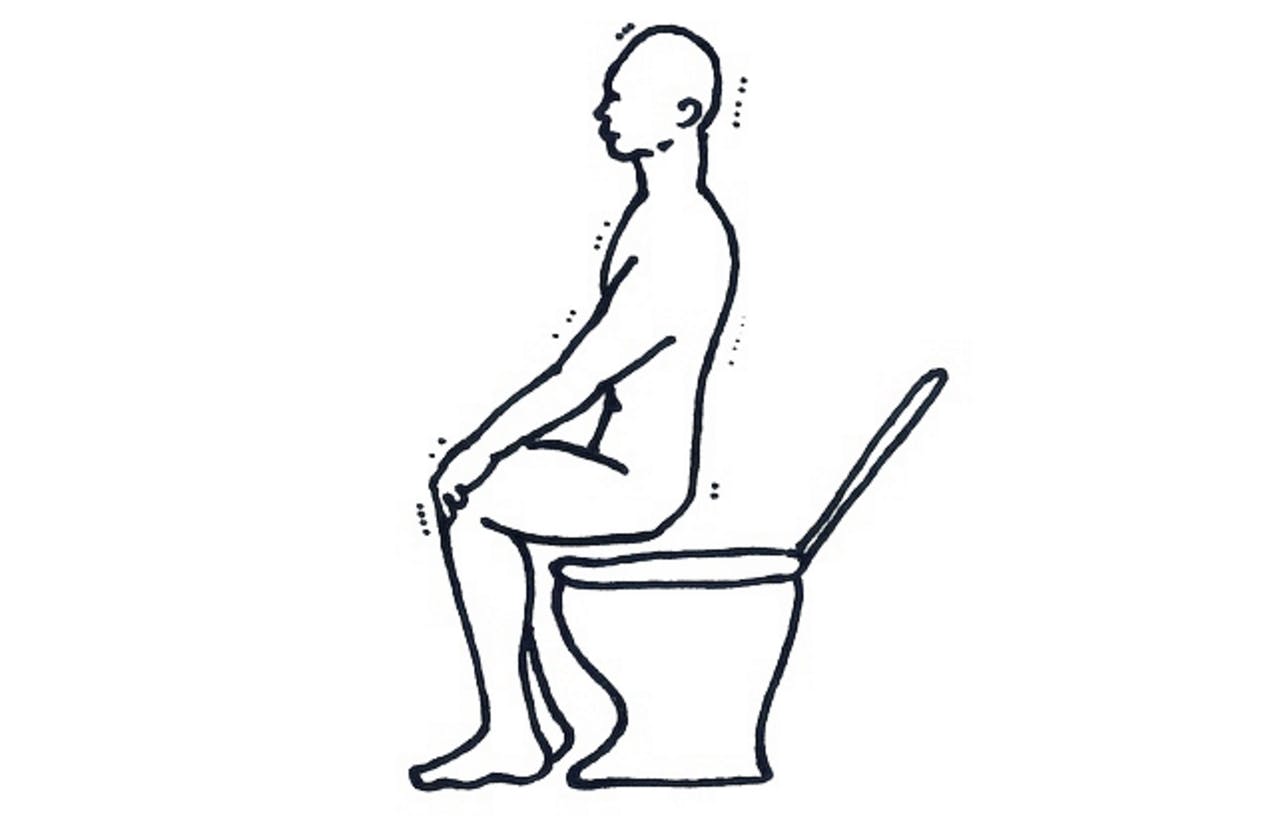 This turnt style known as the “DQN” doesn’t seem that out of the ordinary, either. Neither does the “Thinker”— the iconic Rodin sculpture whose pose has been adapted for the throne. 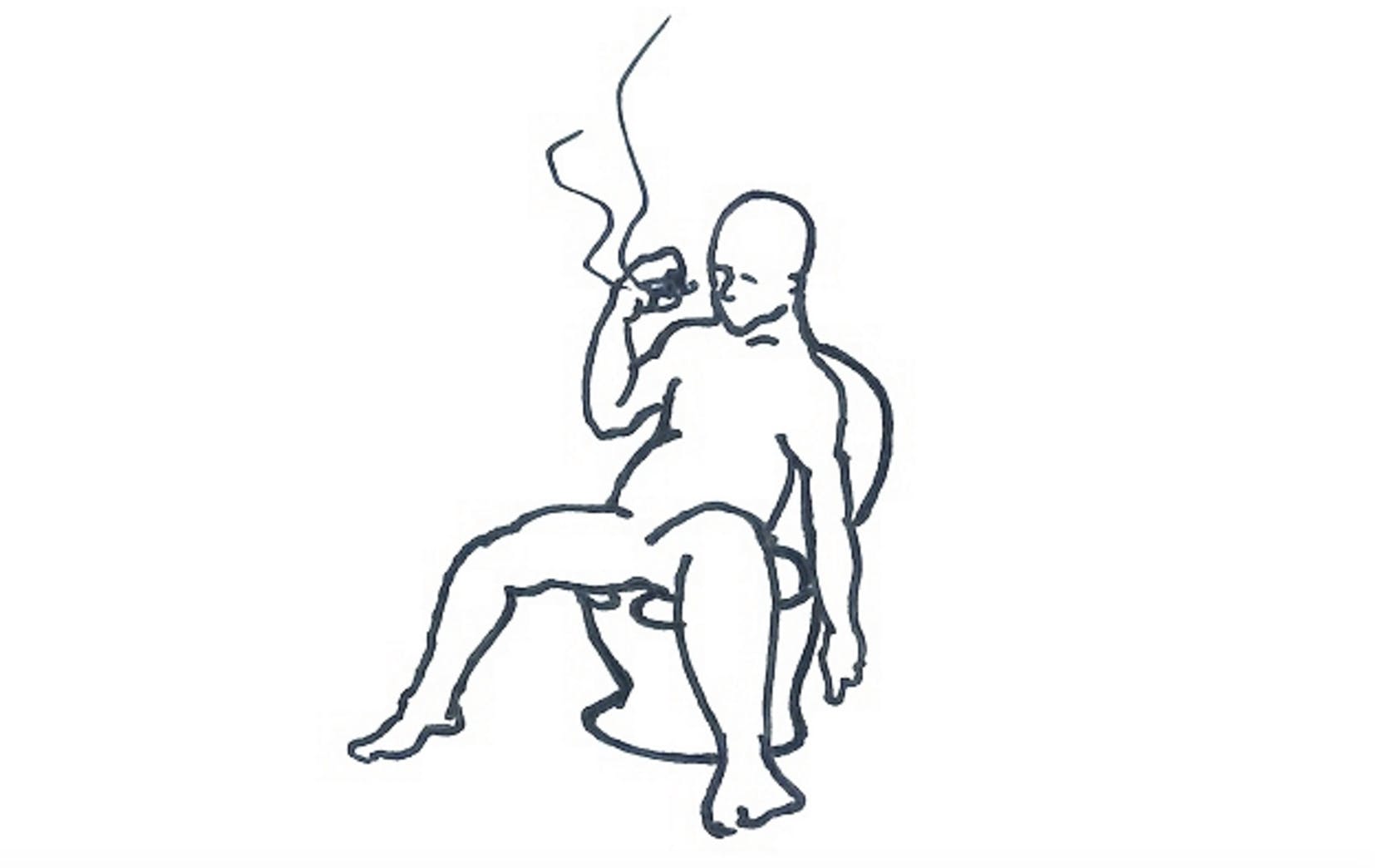 A majority of the 24 images available on 48 Ways to Poop aren’t all that ambitious. If you’ve been shitting the same way your entire life, sometimes a slight tweak is all it takes to truly change the game. There are only so many directions to turn and ways to slump forward, though.

For the more acrobatic shitters, (i.e: those willing to bring a stripper pole into the stall) there’s always the “Y-shape” or the “Pole Dancer.” 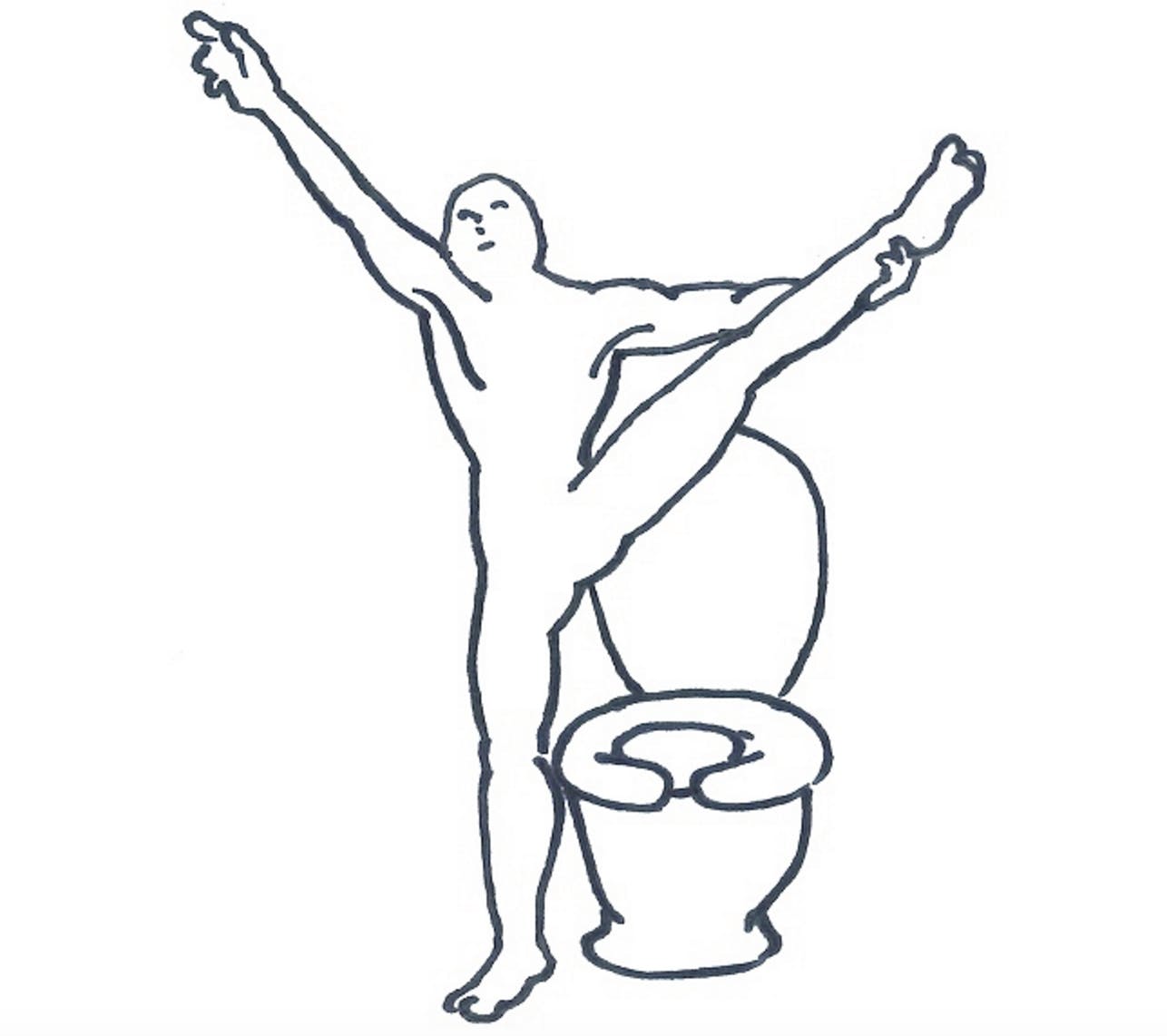 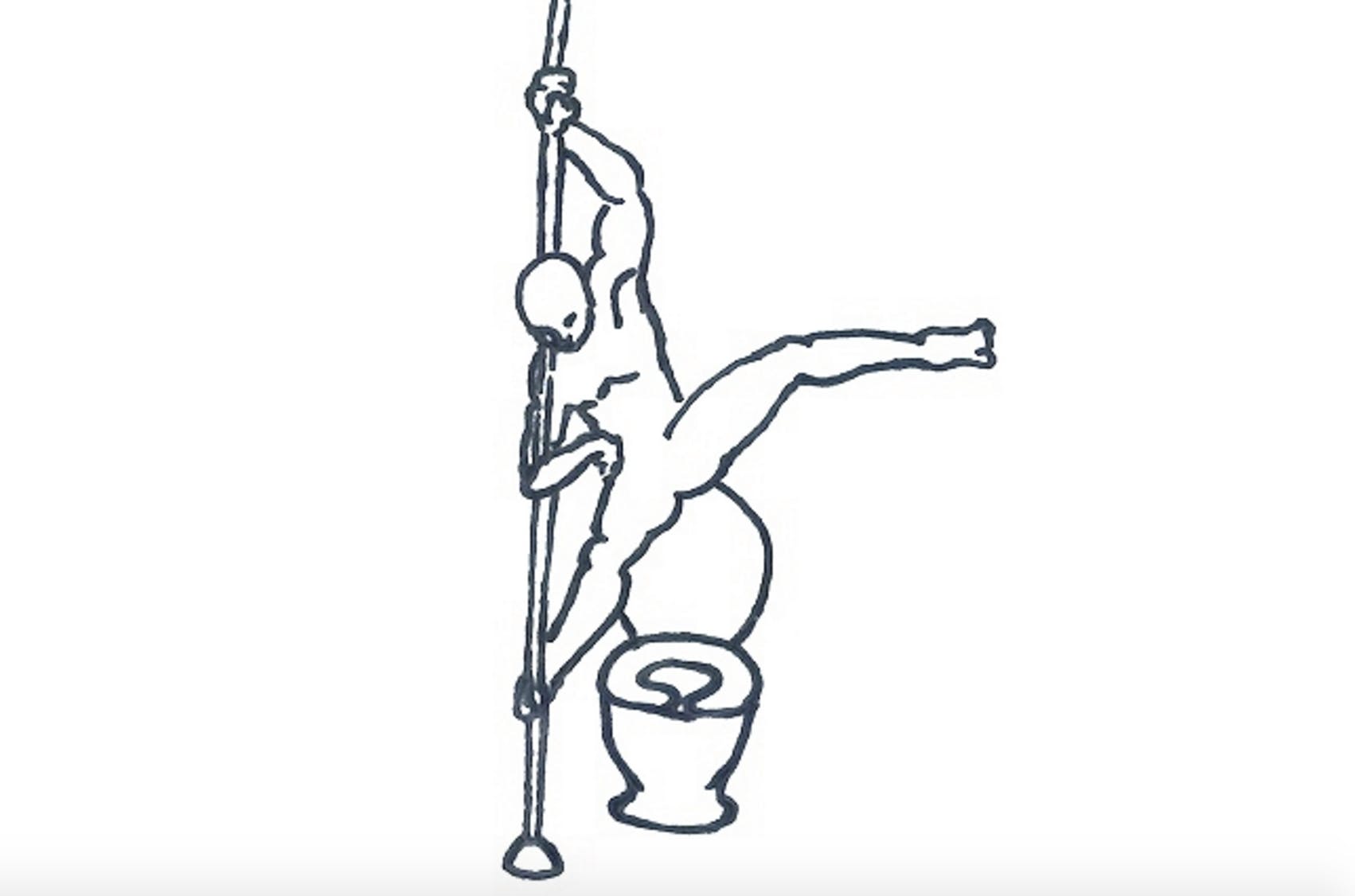 48 Ways to Poop will be releasing its final 24 positions throughout the month of August. Be sure to check back and eat your fiber!