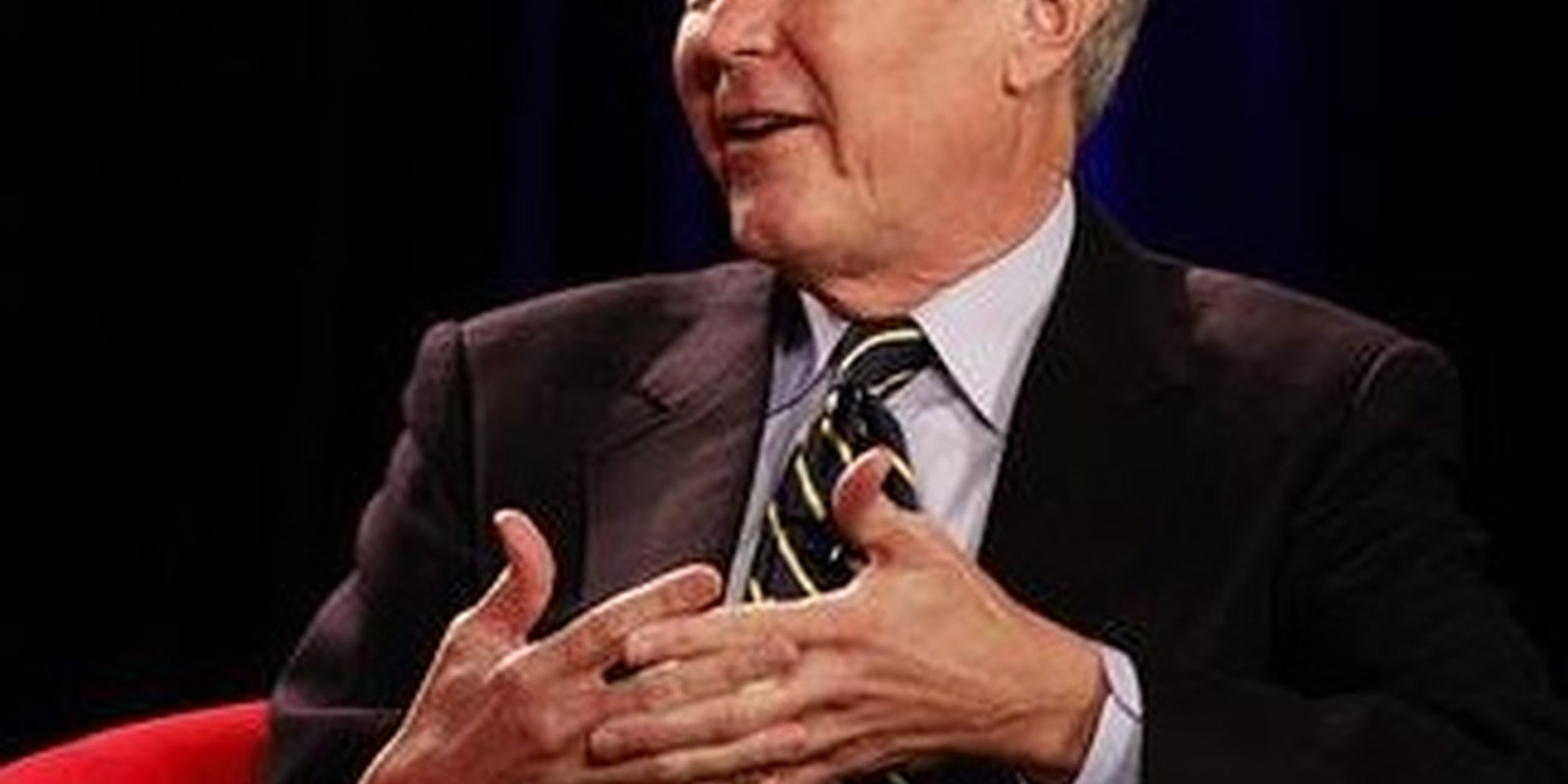 James Fallows shows why more journalists should turn to Reddit

With public trust in journalism at an all time low, more journalists should turn to Web communties like Reddit.

A paltry 25 percent of Americans believe journalists get their facts straight, according to a 2011 Pew research study. Perhaps more damning to a profession built on transparency: 75 percent of respondents believed journalists cover up their mistakes.

One way to address journalism’s trust problem is leap into a Reddit live interview, as The Atlantic magazine’s James Fallows proved Wednesday.

The social news site is unmatched in its ability to debate and dissect works of journalism. (Just take a glance at the rollicking discussions at r/worldnews or r/politics, or the probing debates at r/TrueReddit.)

Only Twitter can compete in this regard, but a 140-character limit hardly promotes deep discussion. And while Twitter serves as an excellent tool for propagation, it can also lock journalists into a positive-feedback loop. The same rings true for Facebook.

The Atlantic’s social media editor, Jared B. Keller, agreed. Keller, who set up the Reddit interview, said the social news site has “a structural benefit” to powering conversations.

As he told the Daily Dot by email earlier today:

“It’s easier to have more high-quality conversations on Reddit than Twitter. On Twitter, you’re constrained by length; on Facebook, threads often become too long and unwieldy, and conversation cluttered. On Reddit, It’s easier to give a longer, thoughtful answers. The network carries a level of conversational depth that others are often lacking.”

On Reddit, the tables are turned: At an AMA redditors are the ones asking questions. The journalist answers. The drive for truth and understanding—core journalistic values—are also not coincidentally at the core of an AMA.

Fallows, a one-time speechwriter for Jimmy Carter, has been a globe-trotting correspondent at the magazine since the late 1970s. His blog has helped cement the reputation of The Atlantic magazine online, thanks to his mixture of journalistic doggedness, political expertise, and intellectual heft.

Take a moment to read over Fallows’ interview.

Redditors peppered him with a salvo of questions, from the personal (what are five essential books he thinks everyone should read?) to the political (what worries him most about American democracy?), to the professional (has The Atlantic website become “Gawkerized”?)

Fallows’ answers were enthusiastic and thorough. He took half a day to ponder the book question before posting a thoughtful response, wrote veritable essays on U.S. and Chinese relations, and argued passionately that top-level journalism can coexist with the Internet’s inexhaustible hunger for page views. He even tackled tough follow-up questions.

It’s fair to say that sizeable chunk of the people reading through Fallows’ AMA never heard of him before. For both newbies and Fallows fans, the interview was a chance to go back and forth with the journalist for hours, to get to know him on a professional and personal level.

“Reddit can also be a valuable resource for story ideas,” Keller added, “ thoughtful critiques of your work, and feedback from a diverse, thoughtful community.”

Trust can’t be quantified. But at its core is good communication. Reddit is a 35 million-strong open forum, driven by a information-hungry and inquisitive userbase. Journalist AMAs are still quite rare. Among big news organizations, only Al Jazeera—and, now, The Atlantic—seem to really understand the value of the platform.

“I don’t have a question,” redditor MiserubleCant wrote late into the Fallows interview, “just saying thanks for the AMA, it was very interesting. The quality of your answers has encouraged me to add your (publication’s) output into my regular reading mix.”

Journalists, what’s taking you so long?