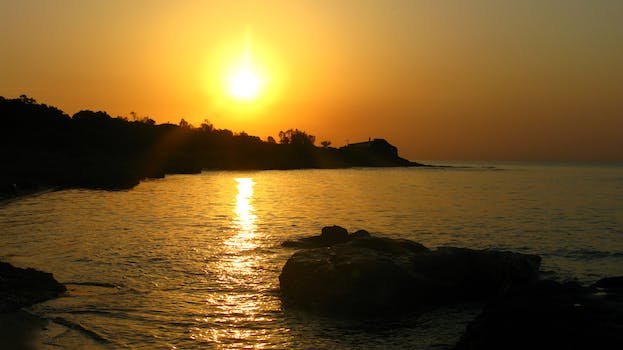 Did I miss something? Let me know in the comments.