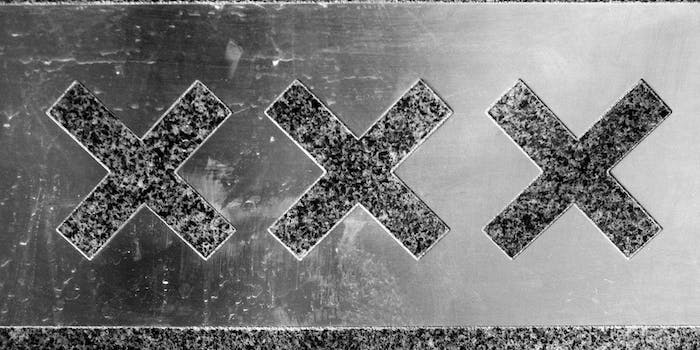 Someone doesn't use icognito browsing!

As any conscientious 13-year-old boy who keep his bedroom door locked will tell you, the first rule of computing is to clear all incriminating files or browser histories on a daily, or even hourly basis. However, not everyone is as skilled with technology as sweaty 13-year-olds.

Ironically, it’s a video guide demonstrating how to install a wireless router produced by a Lithuanian Internet service provider that produced this faux paux on par with accidentally sexting your momt.

In case you ever wondered what it would look like if Patrick Bateman used Windows XP, here’s your answer.