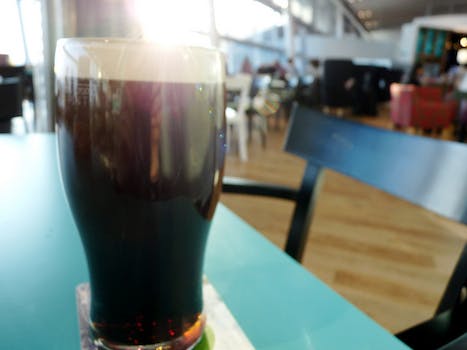 This is why you don't respond to Craigslist job offers.

Here at the Daily Dot, we have a lot of fun finding weird Craigslist posts. Rarely, though, do we get to report on what happens after someone replies to an ad—because by and large, the site functions as intended: facilitating transactions, hookups, and employment.

Or not. BBC reports that Katie Mulrennan, who hails from Ireland’s County Kerry but has taught English “in Barcelona, Oxford, and Abu Dhabi, as well as South Korea,” was recently passed over for a job in the latter country, and not with good cause. “Usually when you apply for a job and they don’t want you, they don’t send a reply,” she said. “Or they tell you they would prefer someone from North America, because some schools prefer the accent.”

This time, it was a matter of ethnicity: “I am sorry to inform you that my client does not hire Irish people due to the alcoholism nature of your kind,” the terse email reads.

Bold words from a nation where the average citizen consumes more liquor weekly than a Brit, a Russian, and an American put together, but then that may explain their expertise on the regional roots of problematic drinking cultures. Mulrennan, a consummate professional, reported the recruiter on Craigslist and found work elsewhere. We’ll certainly toast to that!