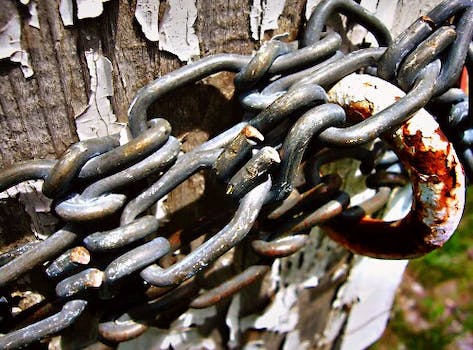 The Iranian government has reportedly blocked most virtual private networks (VPN), one of the most common tools for accessing blocked websites.

Trying to use the Internet like a normal person in Iran just got a lot tougher.

It’s long been the case that a government firewall often blocks Iranians’ access to common popular sites like Google. But now, the Iranian government has reportedly blocked most virtual private networks (VPN), one of the most common tools for accessing blocked websites. The move effectively isolates citizens from the Web at large.

Several sources in Iran have confirmed the block to Reuters and Security Week.

The reason, it’s thought, is because Iran is gearing up for a presidential election this June. And that government is serious about controlling the Internet: in late 2011, the country introduced 25 new election-related Internet crimes, like calling for an election boycott online.

It’s not uncommon for residents of a country with a firewall to use VPNs to stay in touch with the rest of the world (see: anyone who uses Twitter or YouTube in China). But it is unusual to block the actual ports that most VPNs use, which Ramezanali Sobhani-Fard—who heads the Iranian Parliament’s information and communications technology committee—has indicated is the case.

According to a recent report on Iran’s Internet infrastructure by Small Media, Iranians who use the Tor Browser—the go-to Internet browser to allow users to bypass government filters—have reported having trouble connecting to the Tor network, and Tor reported “rapid fluctuations” in availability in Iran.

Iran does have a list of state-approved VPNs for banking and security services. The secretary of Iran’s Supreme Council of Cyberspace, Mehdi Akhavan Behabadi, has said that acceptable VPNs will go on sale to the public.