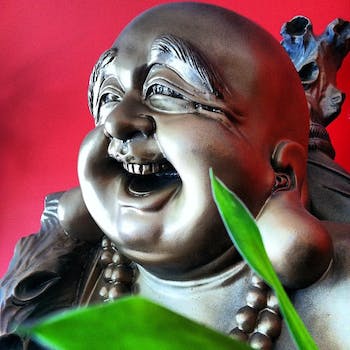 You can new view and comment on Instagram photos from the Web, but some IGers aren't convinced that's a good thing.

Until now, the only way to like or comment on an Instagram photo on the Web was through a third-party site like Webstagram, Ink 361 or Gramfeed. That’s all changed, though, as Instagram has updated its Web photo viewer with a sleek new design.

The Facebook-bound community added the new look, which lets Instagram users (or IGers) like and comment on photos without having to switch to their mobile phone. There’s still no way to view an IGer’s profile or their entire photostream from the website, though you can follow the person who posted the image.

Following Instagram’s announcement—in the form of an Instagram photo—reaction is divided among IGers. More than 2900 comments have been left on the photo so far.

One of the main concerns raised is that Instagram’s website has lost its “vintage” look. Part of the community’s appeal is due to the selection of vintage-style filters users can apply to photos.

“Instagram doesn’t have its uniqueness any more. It’s meant for those with the artistic eye who are not accessible to the expensive camera equipment. Now this will become mainstream and lose its meaning,” complained lovelouise_photo.

“Good, but where is the vintage mood?” queried weathergramapp, while jnsalvado claimed the page’s cold blue sheen made it look a lot like Facebook.

Others, like xoxo_pinknay, suggested that allowing IGers to upload photos from their computers was more important.

Yet there were many others who were pleased with the move, claiming that it would be very useful for the community.

“They didn’t changed Instagram at all, they just made it easier to comment or like photos on a browser,” wrote ivanrruiz. “What’s wrong with that? It’s actually very useful to the IG community.”

IGer kelzzzi noted that the move may help those who want to interact with Instagram and view photos, but may not have a smartphone. “It’s not like Facebook. It’s only showing photographs, not status, links, and walls. Pictures only, especially for the people that do not have a smart phone. Good idea instagram.”

The move follows on from an update to Instagram’s iPhone application this week. That update sparked some healthy discussion about the new version of the Popular page, now rebranded as the Explore page. Philippe González, of the Instagramers blog and community, claimed the move will affect IGers both old and new, for different reasons.