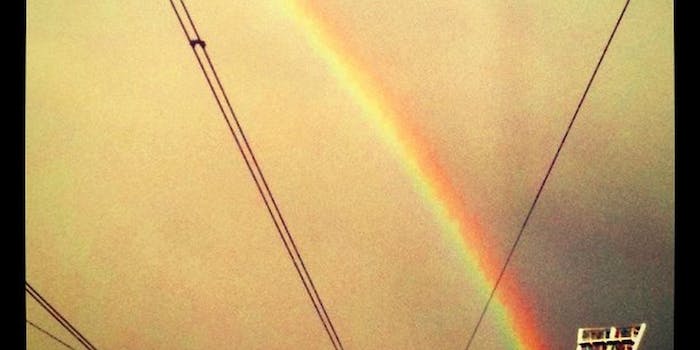 Instagram has replaced the Popular page with a new Explore page, but longtime members of the photo sharing community say it doesn't do much to address their complaints.

Instagram might have had a facelift, but it hasn’t done much to deal with the issues that a lot of longer-term Instagram users have with the community.

That’s according to Philippe González, founder of the Instagramers blog and community.

Instagram’s iPhone app was updated Monday, and brought a bevy of new features and changes to old ones. Among the most significant upgrades was the rebranding of the Popular page, a place where some of the top IGers could have their photos seen and shared, as it became the Explore page with options to search for people and tags.

Hitting the Popular page with a remarkable photo helped IGers gain both new followers and likes, and become more involved within the community. Success breeds success, as it were. After a bevy of new IGers joined Instagram since it arrived on Android phones, it became much more difficult for IGers to hit the Popular page.

When the Daily Dot profiled González last month, he told us that many of Instagram’s earlier users were a little disillusioned with the influx of Android owners (many of whom, González suggested, are teens sharing their lives rather than creating compelling photography) and the changes they brought to the Popular page.

“People who used to be [rewarded] because of their quality of their pics (and their number of followers) do not hit the Popular page anymore and felt upset,” he told us in May. “Lots of them wrote me to claim that the Popular grid was not interesting anymore and they could only find ‘poor quality’ pics uploaded by ‘newbies.’”

The latest version of the Instagram app hasn’t done much to change those perceptions, despite González suggesting the switch to the Explore page was done in part to assuage those who see a few of their peers hit the Popular page regularly and gain many more followers than they have.

In fact, González said the disappointment felt by many early IGers (between the Android effect and Facebook taking over Instagram) has led to them trying out new photo-sharing communites, like Streamzoo and EyeEm.

“However I feel they are confused and don’t know if they have to quit IG definitely or not. They are still wondering what to do,” González told the Daily Dot. “A movement by Instagram would be important to ensure coherence to their eyes, security about the future and recognition for all these people who built the app and supported it since the real beginning.. Is Explore following this aim? I’m not sure.”

González believes the Explore page is the first step to help interesting IGers stand out and be highlighted, but isn’t really different from the Popular page yet.

Despite concerns over the Popular page and Explore page, González still thinks Instagram can become as important as Twitter is today.

“Twitter, years ago, used to have a lot of teens talking about uninteresting things. And then the platform moved to a powerful information tool. Hope Instagram will follow the same track.”