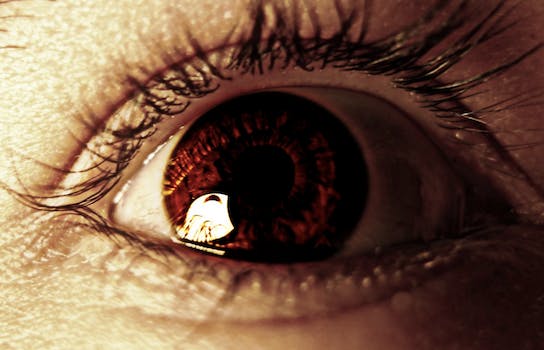 Props to BuzzFeed for finding the one thing on the Internet worse than Donald Trump supporters: @eyexam, an Instagram account dedicated to close-up photos of eyeballs with things on (and sometimes in) them.

If you’re at all squeamish, scroll no further. You’ve been warned.

Photo via Peter Sheik/Flickr (CC BY 2.0)