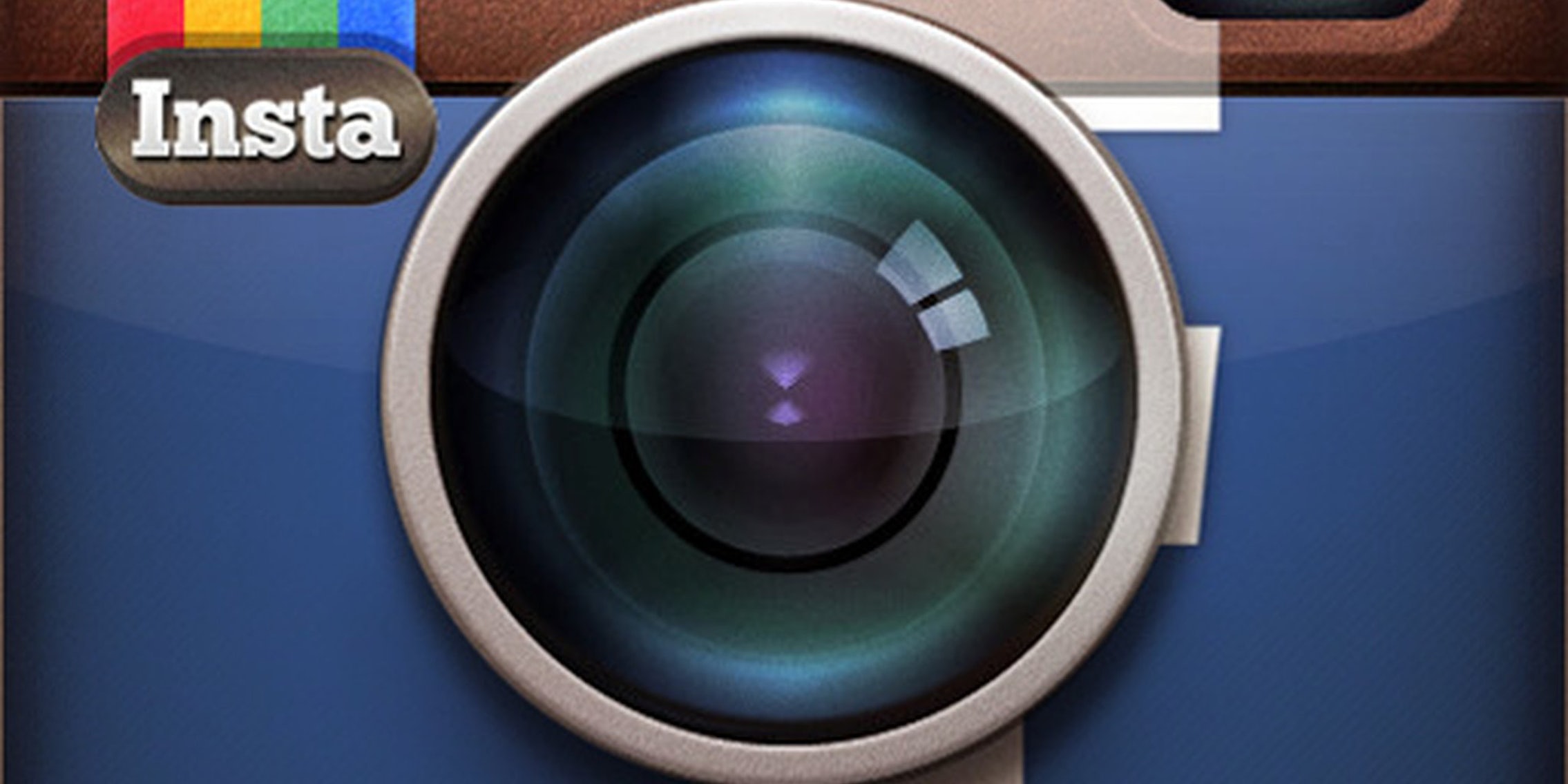 Instagram is trying to soothe users after making headlines for all the wrong reasons.

Instagram has promised to “fix any mistakes, and eliminate the confusion” following a startling change in its terms of service (ToS).

On Monday, Instagram updated its ToS to allow a business to pay the company “to display your username, likeness, photos (along with any associated metadata), and/or actions you take, in connection with paid or sponsored content or promotions, without any compensation to you.”

The change essentially meant that anything a user did on Instagram from mid-January onward could be used in advertising—with no financial benefit to the user at hand. The company also claimed it would not have to notify users when their data was used.

The change riled everyday users and celebrities who helped the photo-sharing network become a worldwide trending topic on Twitter Tuesday, with more than 500,000 mentions.

To help curb the mass exodus, Instagram released a statement on Tumblr at about 5pm ET, stating it will “modify specific parts of the terms to make it more clear what will happen with your photos.”

“From the start, Instagram was created to become a business. Advertising is one of many ways that Instagram can become a self-sustaining business, but not the only one. Our intention in updating the terms was to communicate that we’d like to experiment with innovative advertising that feels appropriate on Instagram. Instead it was interpreted by many that we were going to sell your photos to others without any compensation. This is not true and it is our mistake that this language is confusing. To be clear: it is not our intention to sell your photos. We are working on updated language in the terms to make sure this is clear.”

Instagram was purchased by Facebook in April for $787 million and stock after Twitter had expressed interest. The application has 30 million registered users and more than 1 billion photos uploaded to date.