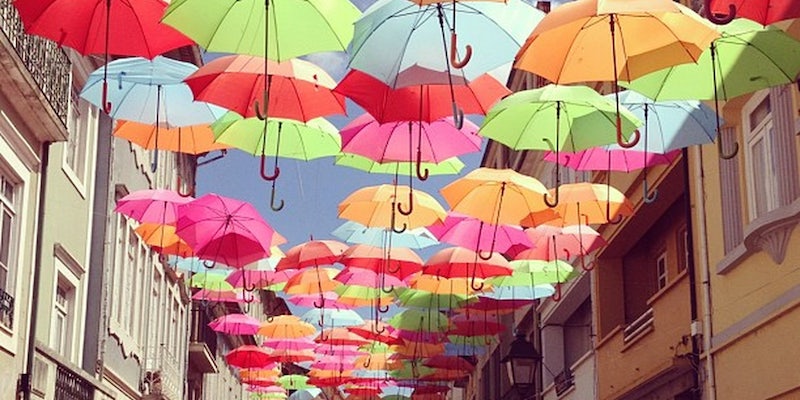 After a massive outcry from users—including some celebrities—Instagram is reverting to the old language about advertising in its terms of service, removing references to selling users' photos without their permission.

An update to the terms of service (ToS) caused uproar on the Web this week—even leading to a stellar XKCD comic—as Instagram looks to turn its thriving community into a solid business. However, unclear language led many to believe their photos would be used in ads without permission, compensation or even their knowledge.

The kerfuffle led to several high-profile users, such as National Geographic and singer Pink, quitting the service, while cofounder Kevin Systrom attempted to clear up some of the confusion by reaffirming that Instagram does not lay claim to owning user’s photos. They’re all yours.

Systrom announced that Instagram would revert to the original wording for the advertising section on the new ToS, which comes into effect Jan. 19.

The proposed section which caused the fuss read:

The original version of that section, which will remain in place for now, reads:

A section on the proposed update which stated that users under the age of 18 agreed that their parents or guardians gave permission for their personal information to appear in ads is also gone.

One part of the new ToS that might give cause for concern remains, giving the possibility that ads might appear in your feed without you even knowing they’re ads: “You acknowledge that we may not always identify paid services, sponsored content, or commercial communications as such.”

The new terms also include an arbitration clause, which according to legal experts cited by Reuters protects Instagram from several types of liability. Meanwhile, Section 8 of the General Conditions suggests that Instagram may soon allow clickable links in comments.

In a blog post announcing the switch to the old advertising rules, Systrom apologized for the confusion, and revealed that Instagram will be much more forthcoming with its future advertising plans: “Going forward, rather than obtain permission from you to introduce possible advertising products we have not yet developed, we are going to take the time to complete our plans, and then come back to our users and explain how we would like for our advertising business to work.”

The proposed new advertising terms caused many users to leave Instagram, with rivals such as Pheed and Eye Em seeing a huge uptick in new members this week. Some reported a 1,000 percent increase in the number of people signing up to their services.