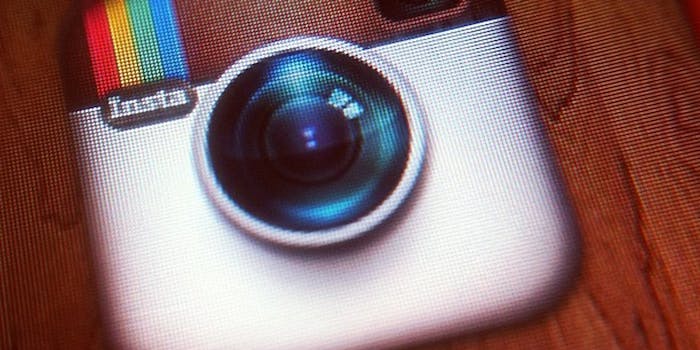 Why did it take Instagram so long to shut down these pedophile pages?

The photos of her daughter had been snagged from her Instagram account without her permission, then reposted on creepy pedophile pages.

When a Melbourne woman found pictures of her 18-month-old on creepy Instagram pages filled with children’s photos and sexualized comments, she was “confused,” then horrified. The photos of her daughter had been snagged from her Instagram account without her permission.

It took two days, and the intervention of a cyber safety consultant, to have those accounts shut down, reported The Age.

The woman found her photos had been stolen when she checked the account of a new follower. This account had somehow found photos of her daughter on another, now-deleted account, @LITTLEOLIVIARP.

That account was one of several roleplaying profiles in which users take on the persona of someone depicted in a photo. It did not appear to include sexual comments. As she delved into the network, she found many accounts that sexualized young children. Fortunately, her baby daughter was spared.

“I felt really sick. I felt like I had exposed my daughter by putting her photos out there,” she told The Age. “‘I didn’t think that people existed like this, that they were on Instagram, that they had so much rein, and that no one can really do anything about it.”

A spokesperson for the Australian Federal Police told news outlet SBS that such misuse of photos “can be devastating for victims, and encourages those whose images are taken to first report it to the social networking site.”

That runs contrary to the advice offered by cybersafety consultant Susan McLean, who contacted Instagram and helped the woman have the offending accounts shut down.

She urged those who come across such content to notify police before flagging them for Instagram’s attention to make it more likely that pedophiles are caught. McLean told The Age that while Instagram had measures in place to handle such incidents, she believed the service is “struggling with the volume of stuff.” That pace of handling issues, she believes, might afford pedophiles the chance to delete their account and switch to a new one before being tracked down.

Comments which sexualize photos of a child could be considered producing child pornography, The Age noted. An Instagram spokesperson told the paper it works with child protection organizations and law enforcement officials to improve how it handles child exploitation. It added that it “moved quickly to disable the accounts in question.”