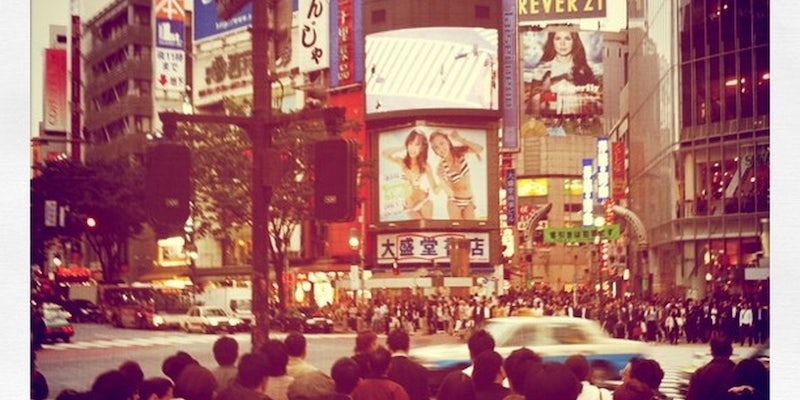 The option to connect with Mixi and Weibo will only appear if your iPhone’s language or region format is set to Japan or China respectively.

At the TechCrunch Beijing Disrupt event in October, Instagram cofounder Kevin Systrom talked about the company’s plans to expand internationally. At that time, Instagram was being downloaded 100,000 times per week by iPhone users in China, while Japan was the community’s second-biggest market after the U.S.

Systrom revealed that the company was looking into adding support for social networks in Asia, and this appears to be the fruit of Instagram’s labor on that count.

With the likes of Facebook and Twitter banned in China, adding support for Weibo in particular is a smart move for Instagram to gain more visibility in the country. And it’s proven to be popular among fans on Twitter.

JamesAt15, who gives his location on Twitter as Tokyo, wrote, “I hadn’t been using Mixi for anything but very nice I can send photos there too!”

The latest version of Instagram also makes it faster for you to capture and share images, while you can now change your profile photo from your profile page.

With Instagram set to explode in popularity in Asia, perhaps we can expect more photos of North Korea’s Supreme Leader Kim Jong Un looking at things.