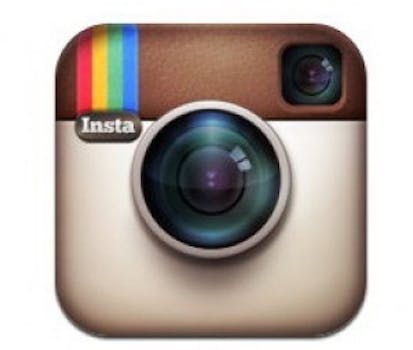 Did Instagram really lose a quarter of its users? Probably not

Despite a rumor that spooked investors Friday morning, Instagram likely didn't lose 25 percent of its entire userbase this week.

Shares of Facebook fell 2.84 percent in the first few minutes of trading Friday to $25.31 following the publication of a report in the New York Post that claimed Instagram had lost a quarter of its users since Facebook’s startling announcement that it would allow companies to display user names, likenesses and photos in advertisements without compensation to the user.

But the Post argued that the damage had already been done. Citing numbers from AppData, the article reported that Instagram’s active daily users declined from a peak of 16.4 million the week of the Terms of Service announcement to 12.4 million this week.

However, others aren’t quite as sure. Zachary M. Seward of Quartz did not mince words in calling the Post claims “bogus.”

Even AppData’s own metrics make the story of a massive Instagram exodus inconclusive. Monthly active users have increased by 1.7 million in the last seven days and weekly active users rose 2.3 million during the same period. And even the biggest dropoff in daily users didn’t occur until nearly a week after the actual Dec. 17 Terms of Service annoucement—after Facebook had already rescinded the offending policy changes.

AppData did not immediately respond Friday to The Daily Dot’s request for an interview. Instagram has not made public its total number of users since the Terms of Service announcement and reversal.

As trading continued Friday, investors were cautiously buying back into Facebook. By 12:30 EST, the price had already climbed to $25.63 a share. It closed the day before at just above $26.