Thanks, science, for confirming what we've long suspected.

You’ve probably suspected that your Facebook friends who post photos of inspirational quotes over sunset photos were a little bit…off. Finally, science has provided us with proof. According to a University of Waterloo study, there is a link between low intelligence and being impressed by pseudo-profound quotes. 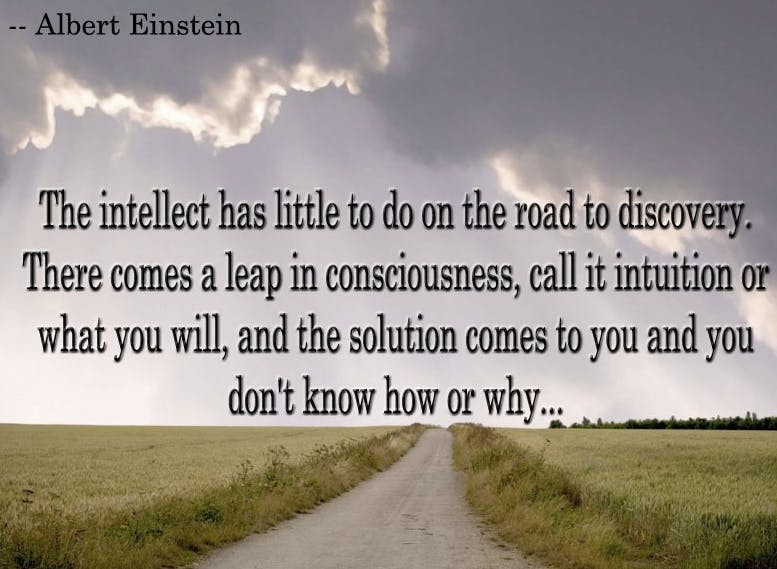 In the study of nearly 300 participants, PhD candidate Gordon Pennycook and other researchers presented people with various statements and prompted them to rate their profoundness on a scale from one to five—categorizing quotes as mundane, bullshit, or profound. Following this task, the researchers gave participants tests to measure their cognitive ability and personality, letting them search for correlation between cheesy inspirational quotes and intelligence.

The researchers used the devilishly clever site Sebpearce, which generates random phrases and passes them off as profound sayings. For example: “Consciousness consists of morphic resonance of quantum energy.” “We exist as electrical impulses.” To the average person (or even the most generous Skidmore poetry major), these statements mean nothing; they reek of cow manure. So the researchers snuck the senseless phrases into the participants’ list of statements and challenged them to differentiate between bullshit and wisdom. 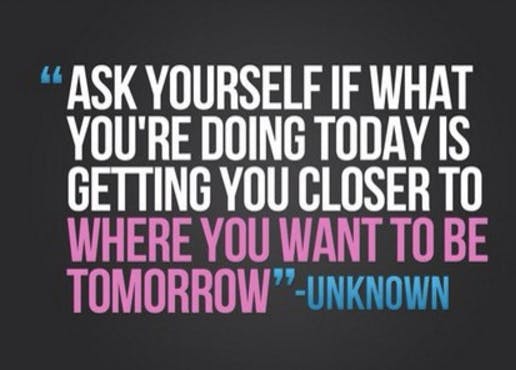 The study indicated that people who couldn’t spot bullshit quotes and rated them as genuinely profound were less likely to engage in critical thinking, more likely to harbor conspiratorial and paranormal beliefs, and more likely to exhibit lower intelligence overall.

In other words, these people were, well, dumb.

“I came across the website, I just kind of thought about if there was any research on this,” Pennycook told Vice. “I wanted to know if people thought those statements were profound.”

Conveying the sneaking suspicions behind skeptics’ disapproval of motivational quotes, Pennycook said, “I often see quotes [on my News Feed] that are maybe not quite as egregious, but you see a lot of motivational ones … there’s quotes and a picture of somebody who obviously did not say the quote—you come across that quite often.”

So the next time your Facebook friend from middle school posts a motivational quote over a scenic pasture, unfriend him or her before you catch whatever stupidity bug bit them.