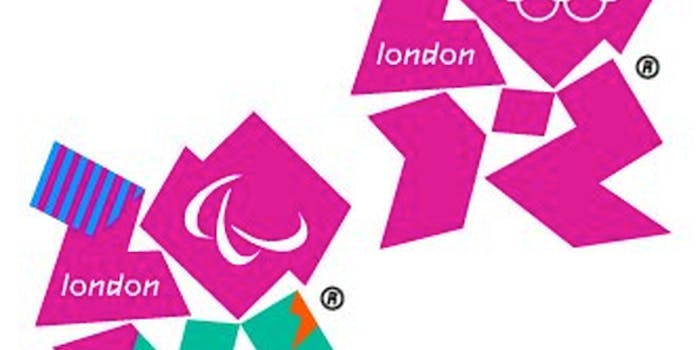 Inside The Olympics Athletes’ Hub

The clunkily named site, created by the International Olympic Committee, hopes to connect fans with their favorite athletes at the upcoming Summer Olympic Games in London. Fans can view candid photos, watch videos, and take part in live chats with athletes. Athletes go through a verification process before they can join.

Unveiled Wednesday, 100 days away from the opening ceremonies, the new site plans to make it easier for fans to connect with Olympic participants in one site rather than checking Twitter, Facebook, and Google+. IOC officials dubbed these games the “first social media Olympics,” because apparently no one checked social media at the Winter Olympics Games in Vancouver two years ago.

The 2012 Summer Olympics also has some major catching up to do against previous games, with only has 281,000 likes on Facebook. By contrast, the 2008 games in Beijing collected 328,000 likes and the 2010 Winter games in Vancouver received a whopping 1.3 million likes. (The London games do have a healthy Twitter following with 476,000 followers.)

The Daily Dot made a quick 100-yard-dash through the new site to see if it earns at least a 9.0 rating. Here’s what we found.

Users sign-up via their Facebook or Twitter logins and are given a profile. From there, the site gives you a ranking, points, and badges. If you search an athlete on the site and follow them via Twitter, you get a point. My ranking is currently 142, but I can’t tell if that’s worth a medal or not.

The more points you get, the more rewards you can collect, but they’re just archived Olympic videos. At least with Klout’s rewards, you can get free Axe hair gel or business cards from Moo. Oh, and those badges! I have no clue how to get them and can’t find a proper explanation.

And that’s all you can do. You can’t even poke an athlete or send them a FarmVille request. But it’s still early, so maybe it needs some time to run around the track and get in shape.