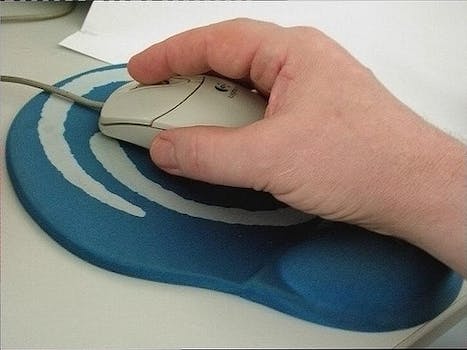 Take a look at the surprising results from a study of 750,000 tweets with links.

Whether it’s opinions, photos, news articles, or videos, Twitter’s a place for sharing above all else. But what exactly are people sharing?

Diffbot, a tool that lets people analyze and isolate Web content, looked at more than 750,000 tweets with links from July 11-12. It found that people share images more than any other type of content and that Twitter’s own photo service is used more than that of Instagram to do so. Just over a third of the tweets analyzed contained links to images, with 40 percent linking to Twitter’s service compared to 15 percent for Instagram. Unsurprisingly, YouTube is the most popular choice for sharing videos.

Detik.com, an Indonesian-language site, topped the list for news organizations with 12,000 links to the site for every million tweets sent. The BBC stood at 8,000, and Portuguese site globo.com had 7,000. Meanwhile, articles from an Indonesian news site are shared 50 percent more often than those from the BBC.

Just over two thirds of the links led to English-language pages. Japanese, Spanish, Portuguese, and Indonesian rounded out the top five. The most surprising stat to emerge is the fact 7 percent of analyzed links led to an error page. It seems there are more than a few people who share without clicking on links first.