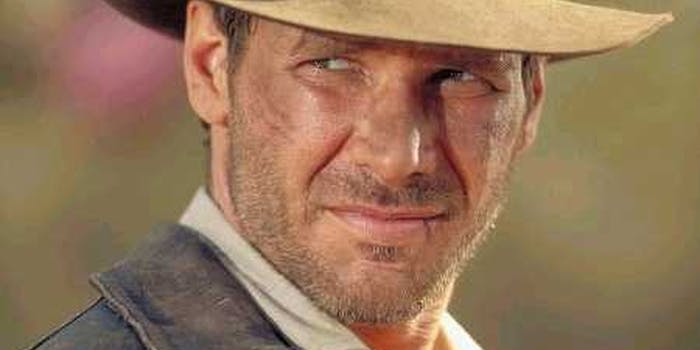 University of Chicago is on a crusade of their own—to find whoever's behind a mysterious journal that showed up at admissions addressed to Indiana Jones.

Their job surely has its rewards, but most college admissions officers probably wouldn’t call their work adventurous. That is, unless they work at the University of Chicago, where a mysterious diary showed up at the office one day, addressed to the school’s most famous, fictitious alumnus, Indiana Jones.

Now the admissions officers at the University of Chicago find themselves in a treasure hunt of their own, scouring the Internet for any information about the journal. It’s nearly identical to the one given to Harrison Ford’s character at the beginning of Raiders of the Lost Ark to kick off his adventure.

“I think the reason we’re looking for answers on this is because it is so different from what we usually receive,” said Grace Chapin, senior admissions counselor at the university.

The admissions office announced its strange find early Thursday morning on Tumblr. The diary is a recreation of the one belonging to Abner Ravenwood, a University of Chicago professor and Indy’s mentor. The diary is given to Indiana in the movie shortly after Ravenwood goes missing while searching for the Ark of the Covenant. It’s Indy’s first clue in an adventure that will ultimately end very badly for the Nazis and this guy.

The diary arrived with no note or postage to explain anything about the sender. It nearly escaped the notice of admissions officers, who did not instantly recognize the name Henry Walton Jones, Jr. (Presumably, they did not read the word “junior” in Sean Connery’s distinctive Scottish accent.) 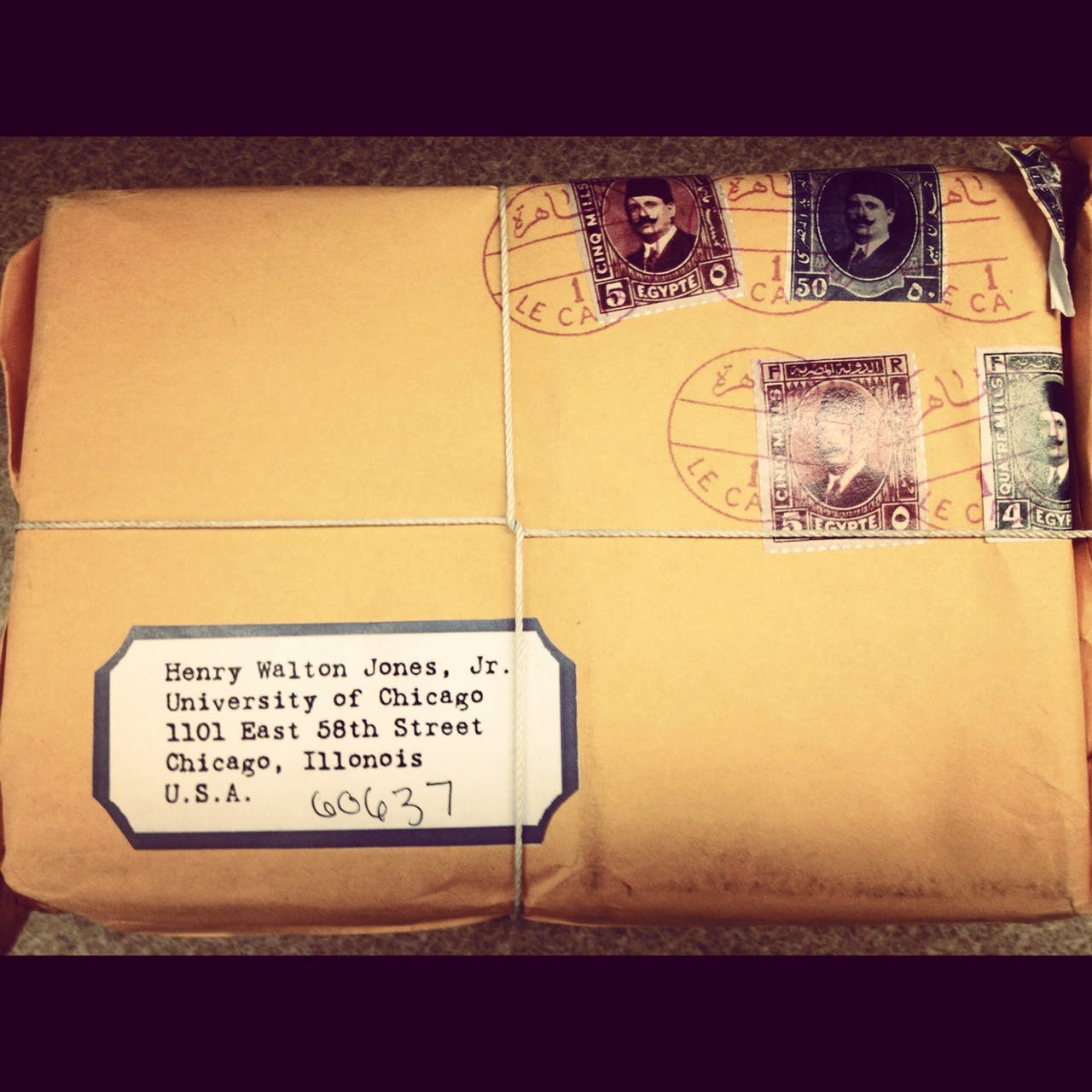 This strange parcel now has the admissions counselors on a search of their own, hoping to find out who took the time to create such an elaborate replica. The school created a special email address, [email protected], and asked for any clues related to the sender’s identity.

“It’s a refreshing change, to be sure, but definitely really different from our day-to-day,” Chapin said. “We’ve also been really excited by the number (and quality) of emails we’ve gotten from people who have looked through our pictures and have ideas about how it may have come into our hands.”

Chapin initially expected only students and alumni to be interested in the mystery. She was surprised when the diary caught fire on social media sites. Now, in addition to their regular work of sorting through undergraduate applications, Chapin said the office staff find themselves fielding numerous theories about the journal.

Our three main theories from our office and commenters from the Internet remain that it is very similar to, but not exactly like, a replica currently for sale on eBay—perhaps it wormed its way out of a bigger package that was en route to someone who purchased it on Ebay, and from the inside package, a mail carrier just decided to bring it to us? Many people have commented that it could be a part of a viral marketing scheme for some upcoming Indiana Jones event as well. We’ve also received a lot of thoughts that it could be a part of an Alternate Reality Game, in which objects contain clues called “trailheads” that lead you onto a puzzle or adventure to solve. Anything is possible at this point.

Chapin and her co-workers hope to have some definitive answers soon, though no expeditions to Nepal have been planned as of yet.

Photo via Grace Chapin/University of Chicago