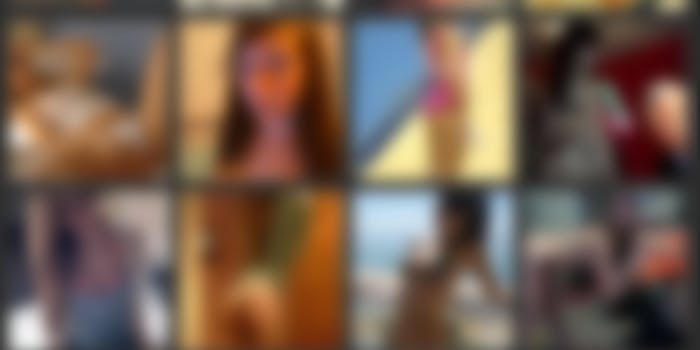 On Sunday, Reddit staff quickly shut down a section of the site devoted to provocative images of young children. At the same time, the company issued a long-overdue ban on any “suggestive or sexual” content involving a minor.

But the images haven’t gone anywhere. The company that hosts them, Imgur, has long known about these images but has declined to take action.

While social news site Reddit has long been the target of media outrage for crossing a line with these photos, it’s never actually played host to the images in question. Reddit, as a link-sharing site, has only pointed to copies of the images stored elsewhere.

And the vast majority of images posted to Reddit are hosted at Imgur, a company founded in 2009 by Alan Schaaf. Schaaf, himself a redditor, wanted to create a simple, easy image-hosting service that was both free and wouldn’t break under the weight of Reddit’s traffic.

Many sections on Reddit are now little more than gussied-up directories for Imgur. Or to put it another way, Reddit has become a tool used to sort and rank Imgur content. So it’s little surprise that redditors at sections like r/jailbait and r/preteen_girls used Imgur to host their files.

It is surprising, however, that after months of public outrage—and now after Reddit has officially distanced itself from the sections—Imgur has yet to delete the files. The galleries are still available to users familiar with Imgur’s directory structure, which closely mirrors Reddit’s sections, or subreddits. 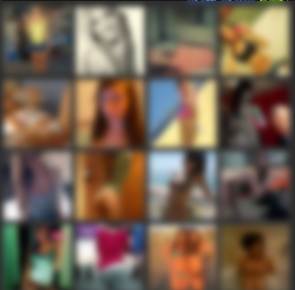 There is a fine line between innocent photographs of children and child pornography. In a 1986 ruling, the United States District Court in California established what later became known as the “Dost Test,” a set of six factors, any of which could lead to a given photograph being classified as child pornography:

These six factors are applied in a case-by-case basis (for more information, check this guide at the Electronic Frontier Foundation). Many of the photos on Imgur originally posted to Reddit’s r/jailbait appear to meet at least one of the requirements established by the Dost test.

Members of the forums at the site Something Awful have been reporting the images from r/jailbait and r/preteen_girls all day. (Access to the Something Awful forums requires a paid membership.) The site, better known as a comedy website that often gives rise to Internet memes, played a huge role in turning up the pressure on Reddit, and the site’s users seem unwilling to rest on their laurels.

We asked Schaaf for a comment on this story. He did not respond by publication time.

But he would have to be blind not to know what’s going on on his own site.

So why hasn’t the company deleted them?

Update: A PR representative for Imgur contacted the Daily Dot and took issue with our report in an earlier version of this story that Imgur “refused to delete” images of teen girls. The Daily Dot contacted Schaaf in October about the issue and he told us he was uninterested in commenting on a story about r/jailbait, which we took as an indication of his awareness of the issue and its sensitivity. It is also clear he could have taken action at any point, had he chosen to. We’ve clarified the language to reflect this.