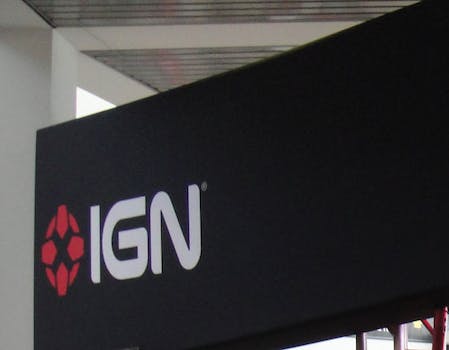 Reddit has temporarily blocked links to the popular gaming site after it allegedly used dummy accounts to upvote its content.

Reddit’s long anti-spam crusade claimed another victim over the weekend. Links from influential gaming site and digital publisher IGN have been temporarily banned from the social news site for what it calls “vote cheating”—using a group of dummy accounts to upvote links and artificially inflate their popularity.

IGN is the largest site to receive a ban since The Atlantic, Businessweek, and others were locked out in June (Reddit has since allowed both to return). It’s another sign that anyone who wants to tap into the honeypot of Reddit traffic—which topped off at 42 million unique visitors last month—has got to play by the rules, or face the business end of the site’s well-worn banhammer.

On Reddit, content lives or dies based on upvotes, and a large number of early votes can have a huge effect on a post’s ultimate success. Democratizing content is at the heart of what makes Reddit special, so the site takes a hardline stance on vote manipulation. Previously, Reddit resorted to banning individual users. But starting in June of this year it began banning entire domains that belonged to repeat offenders.

Assuming that’s true, IGN still could have manipulated votes through manually controlled accounts. Reddit conveniently allows users to sort submissions by domain, meaning that every link to IGN.com is viewable on a single page (reddit.com/domain/ign.com). It’s easy enough for an office-full of employees to head over to that page a few times a day and upvote everything they see. Is that what happened at IGN? An IGN representative did not reply to a request for comment by time of publication, and Reddit staff do not comment on individual bans.

The good news for IGN? Reddit’s bans are temporary. The site is less interested in punishment than it is in forcing publishers to play by its rules. In the case of The Atlantic and Businessweek, the bans were essentially a lesson and a warning–most of the domains that were kicked off the site in June returned a few weeks later, apparently after promising to play fair.

Update: IGN provided the following statement to the Daily Dot.

“Categorically, IGN does not use bots, and we were surprised by this ban. We do have very passionate Reddit users at IGN who upvote pieces of content they are excited about—particularly among our IPL eSports team. We’re working with Reddit to determine the cause of this issue—but a very small number of genuine votes on a subreddit may have been incorrectly interpreted as an attempt to game their system.”