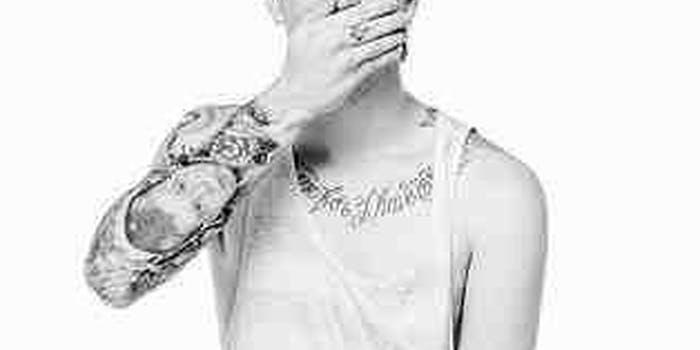 Huntermoore.tv will let users include people's addresses along with their leaked nude photos.

Rendezvousing with the notorious San Francisco Web vigilante at a bar on the Lower East Side of Manhattan, BetaBeat’s Jessica Roy learned that Moore’s soon-to-open HunterMoore.TV will not only include all of the standard submission detail options from his old site—the recently closed IsAnyoneUp—it will also allow submitters to enter in their ex-lovers’ addresses.

Just as with IsAnyoneUp, Moore’s allowed to publish the aforementioned bevy of information on Huntermoore.tv because it’s all user submitted content. His site’s protected under Section 230 of the Communications Decency Act, he says, an act that provides websites with immunity from legal liability stemming from content created by others.

But adding the address component may make things a little more hairy. According to University of Maryland law professor Danielle Citron, who spoke with BetaBeat Thursday morning, Moore’s new inclusion could make it such that his site is actually facilitating the act of stalking, which is rightfully illegal.

“If he is putting up fields with someone’s address and a field ensuring that there’s a map to facilitate stalking, I think there’s an argument to be made that he is engaging in cyberstalking under federal criminal law,” Ms. Citron said. “Section 230 explicitly does not immunize federal criminal law violations.”

Is anyone up? Good question. Maybe soon you you’ll be able to drive down the street and find out for yourself.