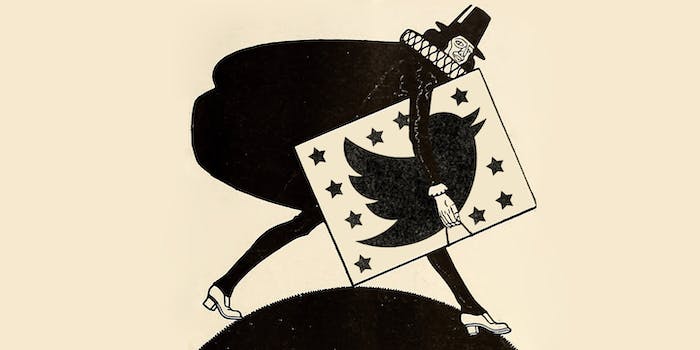 All the tips you need to triumph on the social network of depressed 20-somethings.

Daniel Kibblesmith and Sam Weiner are the authors of the satirical self-improvement manual How to Win at Everything. Their exclusive series for the Daily Dot will teach you how to win at the only thing that matters: The Internet.

Twitter is the microblogging platform that has transformed the way journalists, revolutionaries, and depressed 20-somethings complain about TV. How to amass legions of followers who eagerly await your every tossed-off missive? Use these tips to triumph at Twitter.

Twitter posts (or “twosts”) are limited to 140 characters—which actually comes down to 60, as you’ll want to save the last 80 characters for attention-grabbing exclamation points.

Choose an eye-catching avatar, like a memorable image that encapsulates your unique worldview or, alternatively, a photo of a girl with bangs.

Guarantee celebrity retweets by @-replying them with hollow compliments that also overtly hint that you’re a child with cancer.

Stick with it! The majority of Twitter accounts are eventually turned into best-selling novelty books, which in turn become sitcoms, which themselves become Peabody Award–winning documentary films.

Twitter can be intimidating for newbies if you don’t speak the language. Here’s a glossary of Twitter terminology: 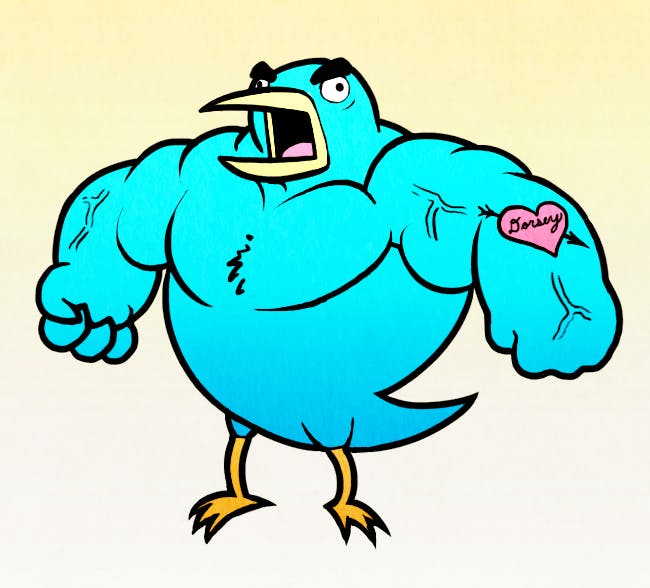 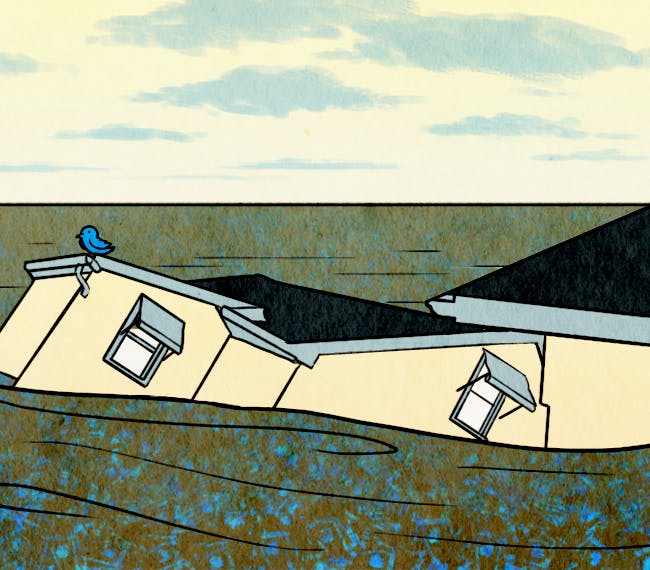 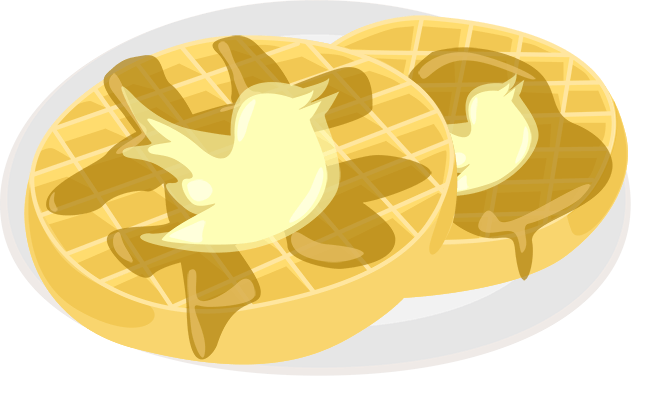 Some cultural events or news stories require thoughtful contemplation before you weigh in—so give yourself at least 15 seconds before telling everyone your opinion.