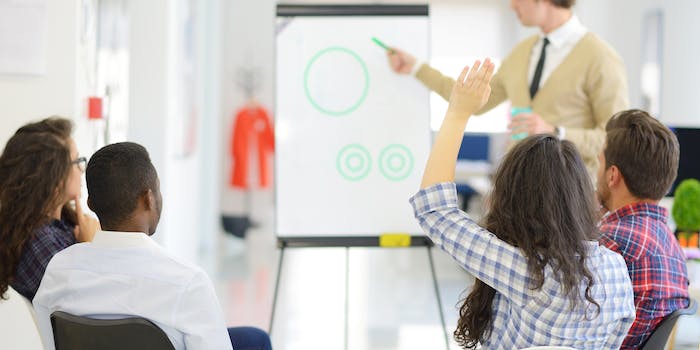 There are lots of wrong ways.

Man has spent eons trying to master an art that sounds much simpler than it actually is: drawing boobs.

Think back to elementary school, to the first time you tried to draw boobs on a stick figure. They were probably just two generous circles with dots in the middle of them, plastered to a triangle dress. Your bosom-drawing skills probably haven’t improved all that much since the schoolyard days.

But we’re here to help—to pave the road to a world where no titty is ever drawn so crudely again.

Fortunately (or unfortunately, depending on your breast access), both artists we chatted with said that the best way to learn is to have boobs right there in front of you. Illustrator Rose Feduk also notes that life drawing classes are the best way to learn. She points out that a lot of art books on anatomy don’t have a lot of guidance on boobs because they’re mostly focused on the muscles and the bones in the body. 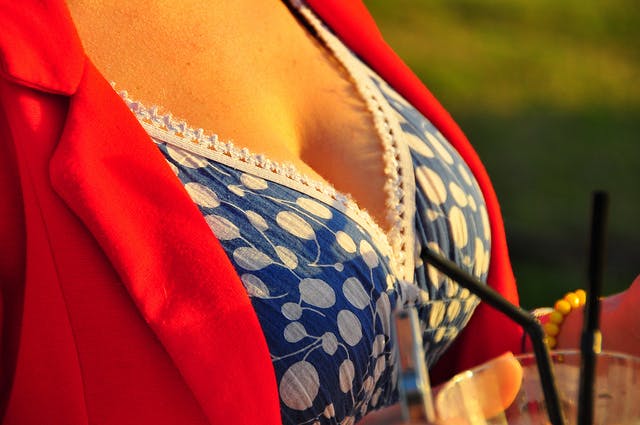 Image via frankensteinnn/Flickr (CC BY 2.0)

According to Lubchansky, starting in the right spot is the main thing. You also have to make sure they’re not orb-like, which is how a lot of people draw them. He’s not sure where that trend started, but you see it a lot.

And one important thing to keep in mind when drawing boobs is that they’re much more fluid than the stiff depictions that they often get in drawings.

“Basically boobs are sacks of flesh that hang off your body that are constantly affected by gravity. One of the problems I see a lot is that people draw round, perfect breasts where they’re like spheres, which is not like real life,” Feduk says. “It’s kind of like if you had a water ballon and had it dangling out in front of you, that’s closer to how a breast is in real life.”

There are plenty of other mistakes that Lubchansky and Feduk have often spotted. Drawing the boobs too high or low will make the bosoms look wonky in relation to the shoulders. Or sometimes they’re ridiculously sized, like two watermelons sitting under a woman’s neck. 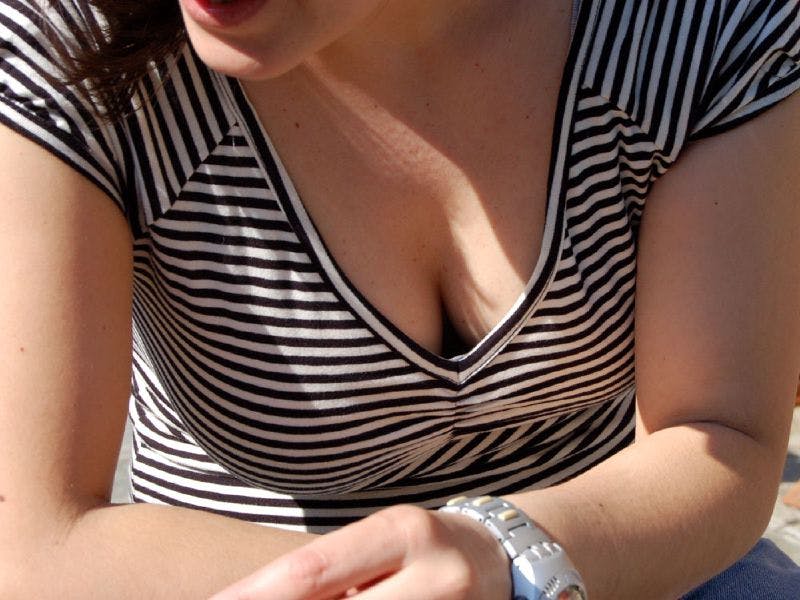 Photo via dottorpeni/Flickr (CC BY 2.0)

Oftentimes, already existing drawings that have unrealistic portrayals of boobs can perpetuate the problem. People see these and try to recreate them without realizing that tits don’t actually look like that.

“There’s a lot of sort of conflicting information on how they’re drawn just because of the medias out there. You see a lot of examples where they’re drawn wrong, like a lot of people will draw them as big balloons that are stuck on the front of the chest, which is not how they behave,” Feduk says. “If you have boobs, you don’t have cleavage when you’re at rest. I see that a lot, where boobs are closely pushed together as the lady is just standing there, which doesn’t happen, physically can’t happen. There’s the way that a woman is wearing a shirt, the shirt is plastered to her body so that you can see each individual boob, but in real life they hang.”

And can you guess who the typical culprits are?

As for actual tutorials, there are several on DeviantArt that keep in mind how boobs actually exist and how to draw them. User ragingtofu posted one of the more popular versions back in 2010, but it still gets lots of credit for being helpful.  You can check it out here. 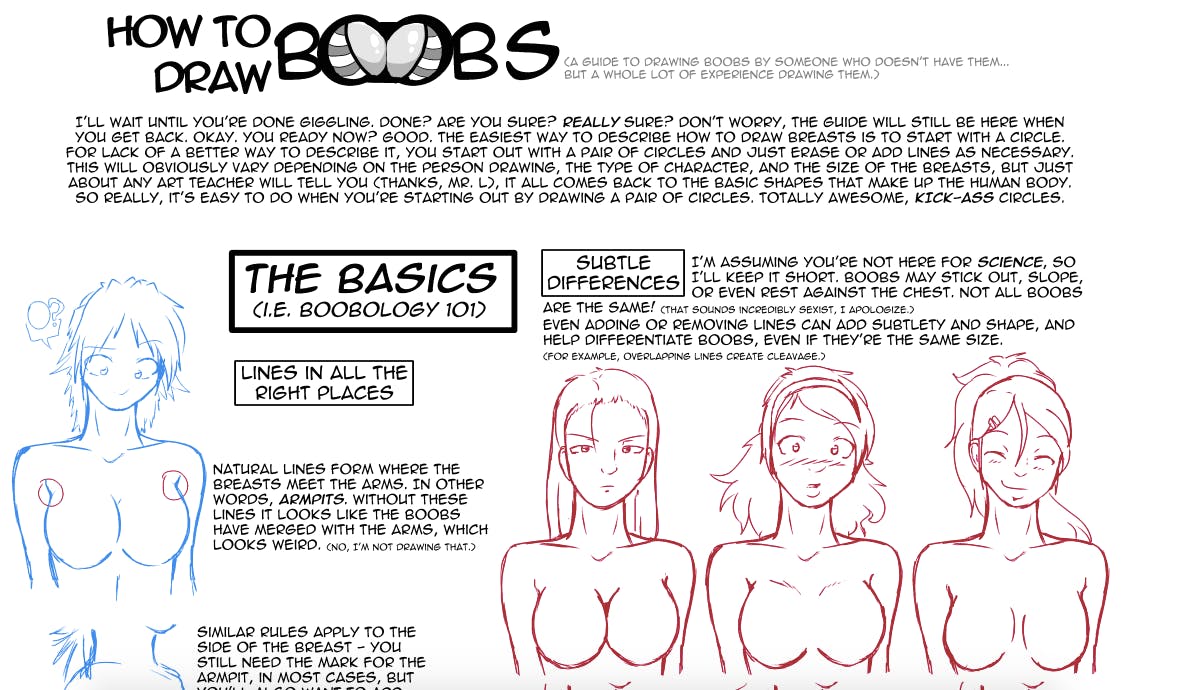 Good luck on your future rack drawings. And be sure to avoid any booby traps.