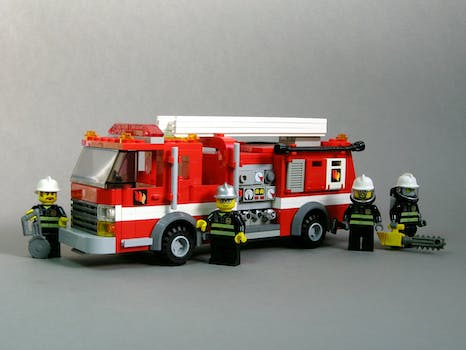 Reddit almost lost its popular interview section—but the community came to the rescue.

Social news site Reddit avoided a major headache yesterday when the creator of the site’s popular live question-and-answer section, r/IAmA, backed off his threat to shut it down and gave control to another experienced moderator.

Influential moderators on the site apear to have brokered a deal, encouraging the creator to relinquish control rather than close the section down for good.

The day’s drama brought to a head a challenge to the site’s core philosophy that has been growing for weeks and was put into sharp focus by last week’s r/jailbait ban and numerous other recent power struggles.

Reddit’s success is built on the creativity, hard-work, and devotion of its users who voluntarily create and manage its thousands of sections, or subreddits

The site’s full-time staff take a mostly hands-off approach to subreddit management, hoping to engender the proliferation of unique communities that bring value to users and the company. They only rarely intervene in subreddit moderation, such as last week’s r/jailbait ban.

But the problem is this: as the site grows, some subreddits, like r/IAmA, quickly eclipse the original, humble goals and commitments of their creators.

r/IAmA has become a jewel in Reddit’s promotional crown and key to the site’s growth over the past couple of years. Dozens of celebrities and big companies have stopped by, from Jeopardy star Ken Jennings to the Google Chrome team to 4chan creator moot.

But r/IAmA has about 18 people managing a half-million strong subscriber base. Those users are difficult to manage and at times rowdy, flooding sections with posts that break clear rules set down by moderators, then complaining vociferously when moderators enforce those rules.

That has made moderation an exhausting, unrewarding, and, as some have told the Daily Dot, an at times frightening volunteer job. Meanwhile, many moderators have grown tired of the triviality, trolling, and scams that increasingly dominate site’s most popular sections.

And when moderators rub users the wrong way, those disaffected redditors sometimes take their fight public, leading to witch hunts that can bring real-world consequences.

Take the case of 32bites, for instance:

“I feared retaliation,” the r/IAmA creator wrote late last night, explaining why he didn’t fully shut the subreddit down. “While at work today I received a number of phone calls from people telling me that they hated my guts, trying to buy the subreddit from me, and a number of people trying to get in to different accounts of mine with the password reset tools.”

So when a top moderator decides to close down a section of the site that has become immensely valuable to the company, do Reddit admins break their no-intervention rule, or do they step in and take control?

Neither choice would have looked good to Reddit admins yesterday. Both would have created significant controversy: Either the admins set a precedent with major implications for the site’s future, or they let a popular section die.

That’s why the agreement for 32bites to hand control over to another experienced moderator, karmanaut, was probably the best solution for everyone involved.

The challenge to Reddit is this: How can it ensure stability on the one of the most trafficked sites on the Web, when its most valuable properties are run by and essentially owned by volunteers?