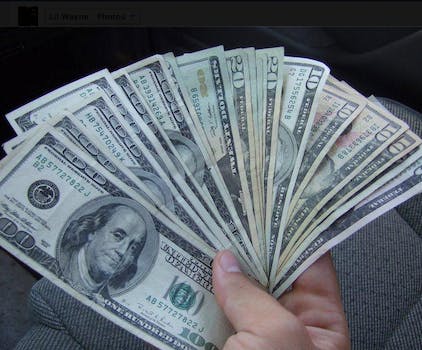 How much money do redditors make?

Reddit users left nearly 25,000 comments on a thread looking to find how how much money individuals on the site make per year.

Can you cull together a community based entirely on the money each individual makes? One Redditor tried his best to find out.

Alex Harris is a 20-year-old IT and video production specialist working full-time at “a franchise’s corporate center.” On weekends, he produces low-budget commercials for local businesses. Altogether, the two jobs earn him roughly $50,000 per year.

Harris has been a redditor for six months, and though he knows “there’s a social taboo about asking this,” he wants to know how much money the members of the massive, decently anonymous community make.

“I feel like we’re either going to be collectively intelligent, profitable out-standing citizens, or a bunch of Burger King Workers And i’m interested to see what people jobs/lives are like,” he wrote at the beginning of the r/AskReddit thread.

What he saw was a sampling of salaries that closely resembled those that you’d find at your neighborhood grocery store or on a subway car cruising up the west side of Manhattan. Being on Reddit requires no standard earning of cash.

Redditors left nearly 25,000 comments on the thread within its first 14 hours, sharing salaries and background information about their jobs and hourly commitments.

Some, like redditor South-West, said that they made as much as $200,000 US per year doing contract and consulting work for “large new/redevelopment projects,” while others, like dramaticstringtheory and tombarcik, thought up clever ways to say they were unemployed.

There were civil engineers making $100,000 and New York City receptionists getting by on $18,000 a year, contract gaming programmers making $25 an hour, and teachers who have to “find other creative ways to boost my income since earning a raise is impossible.”

But the bottom line was that there is no single bottom line. Reddit, like every other multi-million person community on Earth (except for North Korea), is filled with people of various backgrounds, benefits, and businesses.

In times like these, it’s best to consult the tl;dr, presented here by Redditor kidkush: “Everyone on reddit either makes $8 an hour or $200,000 a year.”