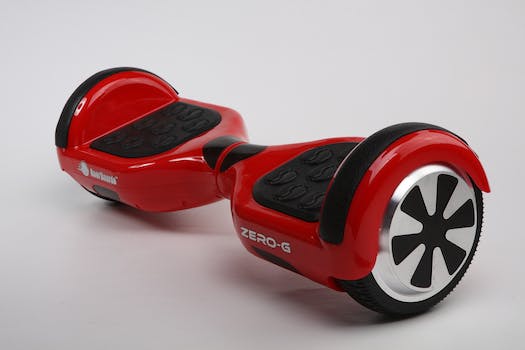 This kid’s epic hoverboard flip could not have gone worse

Teens have always shown off. It’s just now the youth of today document their shenanigans on social media, and they have gadgets like hoverboards inspiring them to get creative.

One dude apparently thought it’d be a good call to attempt landing an epic front flip while riding a hoverboard. With a crowd of spectators waiting to see him totally kill it, he winds up and goes for it.

Unfortunately, it didn’t go as well as planned.

Epic, yes. But more of an epic fail.