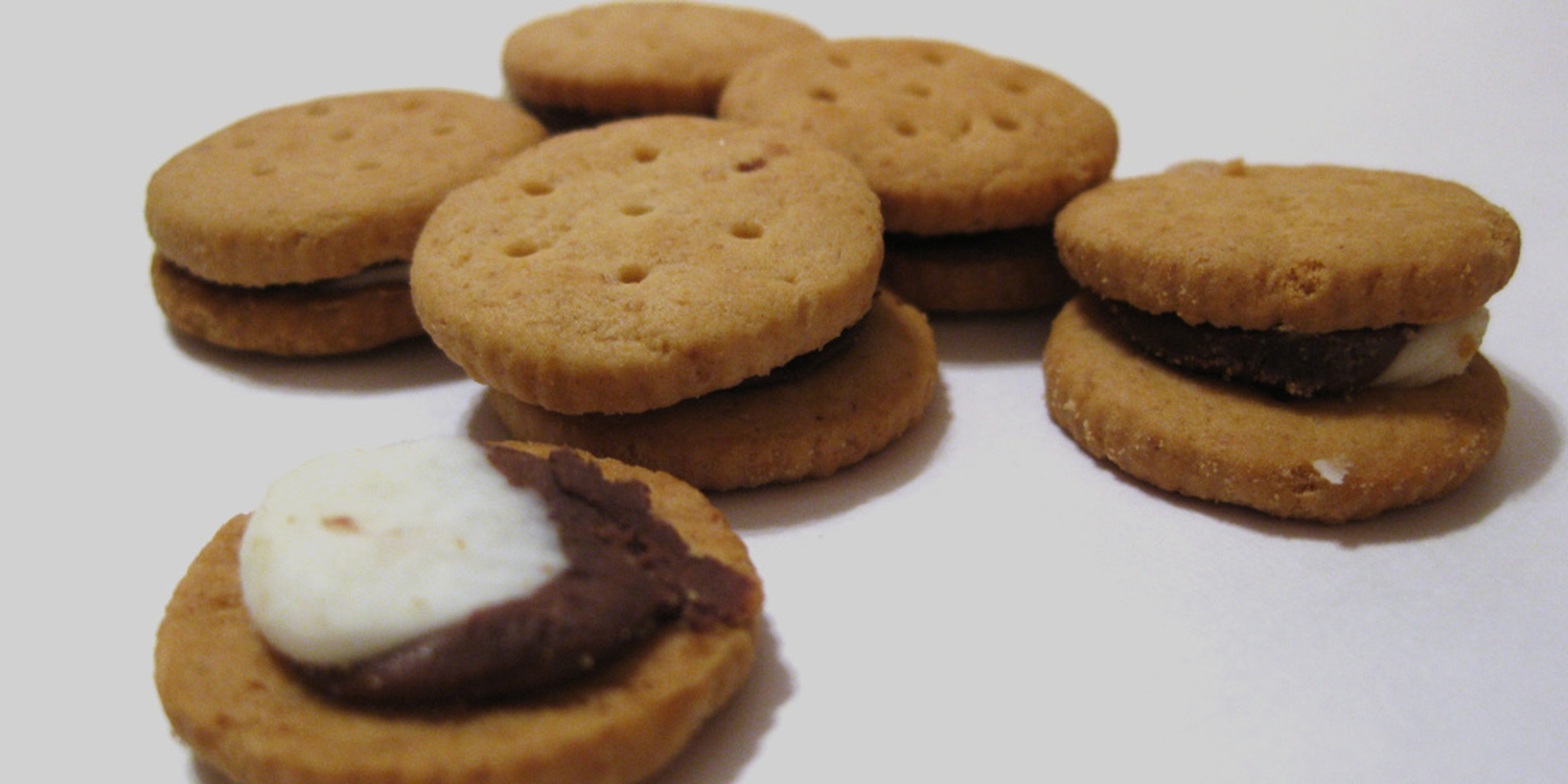 By responding to hate with love, Honey Maid got it right

What if Matthew Shepard had been born today?

I cried when I saw the Honey Maid ad featuring diverse images of families. Interracial families, a rocker family, and a two-dad family. Yeah, I am a crier. When I see media embracing the changes that will give people more freedom to be who they are, I literally feel like my chest is going to explode with hope.

I know there are reasons to be cynical. This is business, you know. Big business. Cheerios, Honey Maid, and any other big company that embraces the changing look of love knows they are going to get attention and pull on our heartstrings. It’s not just a beautiful ad, it’s one that’s going to be talked about. It’s free publicity. It’s good business.

And, as Mozilla learned this week, hiring a homophobe or bigot is a good way to get yourself called out—and hard. Bad business.

But it was Honey Maid’s response to the hate they got on their love-filled, inclusive, “wholesome” ad that really gutted me.

Two artists take printed-out copies of the hate messages Honey Maid received, and they make a gorgeous sculpture of the word “Love” out of them. And then they fill in the rest of the room, ten times as many messages, with the supportive messages.

And all I could think was, “What if Matthew Shepard had been born today?”

That’s what a lot of guys think about in their late 30s, right?

Kids our age, his and my age, we knew how dangerous it was to be different. I knew it, and I wasn’t even all that different. Boys who seemed gay—or God help you, were out—knew they were in danger. At least in my school, and many, many others. I’m not sure that we understood so profoundly how dangerous it was until we heard about Matthew Shepard being beaten, dragged, tortured and left to die tied to a fence.

His murderers believed they were doing the right thing, because, I assume, they’d been taught their whole lives that being gay was wrong. A sin. Evil.

And that is why this ad, “Love”, makes me cry. Because even if you look through even the most cynical lens at why these sorts of commercials are made, you have to know how much better life is becoming—slowly, too slowly, but surely.

Two dads, joyously parenting together. On TV. And regularly now. Not just here but all over the place.

Imagine if Matthew Shepard had been born today.