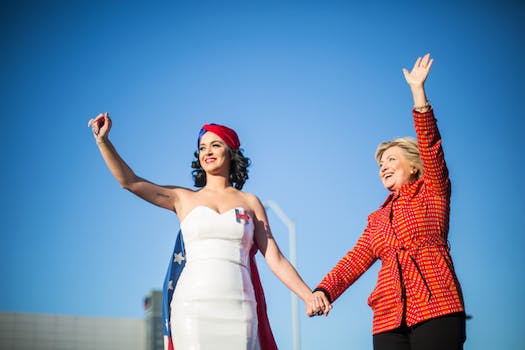 Hillary Clinton campaign becomes the butt of a joke on Twitter

Former Secretary of State Hillary Clinton‘s presidential campaign retweeted an NBC News story about how much pizza her team has been eating. But if you look at her campaign’s tweet on a mobile device, things get really interesting.

The story carries the headline “Hillary Clinton’s Campaign Is Powered By Pizza, Analysis Shows.” On a desktop browser, the tweet was nothing to write home about. Very #relatable.

But on a mobile browser, the smaller screen leaves less room for the full headline to appear, and the resulting abbreviation was considerably more PG-13.

Probably the most unfortunate dot dot dot in any political retweet, ever: pic.twitter.com/PVZY7GUEoU

It’s not the worst platform, to be honest. H/T BuzzFeed | Screengrab via Hillary Clinton/Twitter